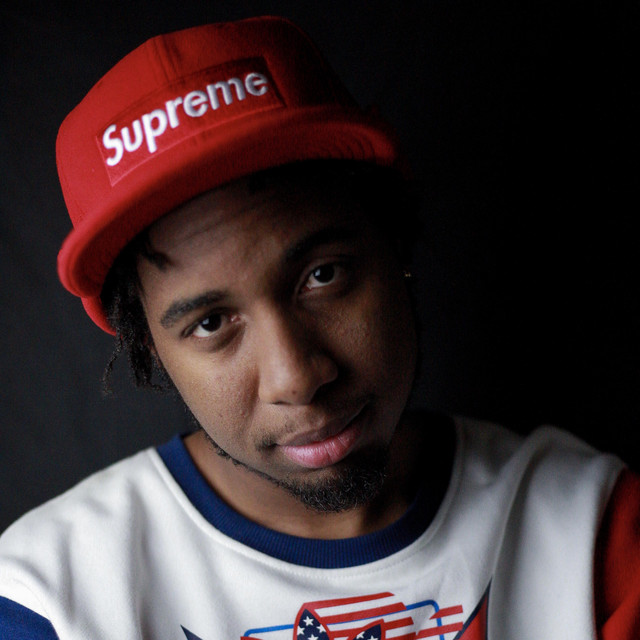 Born and raised in London, UK, singer, rapper, and producer – VAS LEON grew up listening to the likes of Stevie Wonder and Michael Jackson; of whom he says is his biggest musical influence. After being introduced to DJ and producer Jeffrey ‘Disatronaut’ in 2015, at his resident venue Dogstar, Brixton; VAS hosted and headlined a sell out event with the support of Jeff, where he then caught the eye of legendary record producer and DJ Arthur Baker. Whilst working with Arthur, VAS went on to travel with him taking his musical journey to the next level. VAS shared the stage with the likes of DJ Fresh and Ella Eyre whilst touring supporting Grammy award winning Fat Boy Slim at Brixton o2 and The Warehouse Project Festival, gaining further exposure and momentum. VAS also went on to share the stage with chart topping London collective, WSTRN. In 2016, VAS LEON came to release his long anticipated debut LP Krossover – an outstanding self produced body of work that creates an undeniable sound and collection of tracks relating to a universal audience. Krossover LP debuted at no. 14 in the UK Hip Hop charts. VAS LEON has truly come into his own and honed in on his craft and creative talents. He brings his own unheard of transatlantic flare to the urban and pop music industry. Truly a storyteller in a class of his own, he is bound to take the world by storm.