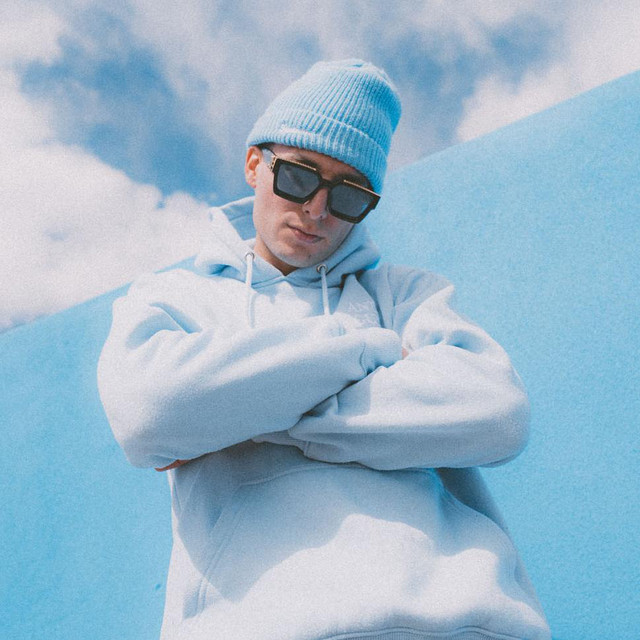 BIJOU has not only set a new standard; he is the new standard. As a distinguished leader in the G-house movement, this DJ/producer has consistently proven he has what it takes to thrive in the scene, even despite the hardships the industry faces today. BIJOU, real name Ben Dorman, has gained all the necessary street cred and then some, starting with his show-stopping collaboration with Dr. Fresch, “Hello,” in 2016. Cue four career-defining years, a hot streak of successful singles (i.e. “Crown” feat. Tyler Graves, “Floetry Remix” feat. Ro Ransom) and EPs (i.e. ‘Gangsta Party,’ ‘Super Phat’), two headlining US tours, and the launch of his own label, Do Not Duplicate Records (DND RECS) — and BIJOU has taken over to no shock. Riding the momentum of his massive ‘Crown Tour,’ BIJOU continued writing and refining material that would become his debut album, ‘Diamond City.’ With this new release, BIJOU puts Phoenix on the map and carries the city on his back with his distinct hybrid fusion of g-house and closely related genres. Featuring standout collaborations, “Benjamins” feat. Wifisfuneral, “FTP” feat. Denzel Curry, “Baller” feat. Cuban Doll, and “WHOA” feat. Party Favor, this instant classic album has reiterated BIJOU’s indispensable presence in the scene and will stay well rinsed for years to come. Check out DND REC's Locked Up House 2021 Playlist for the best new G-House music.