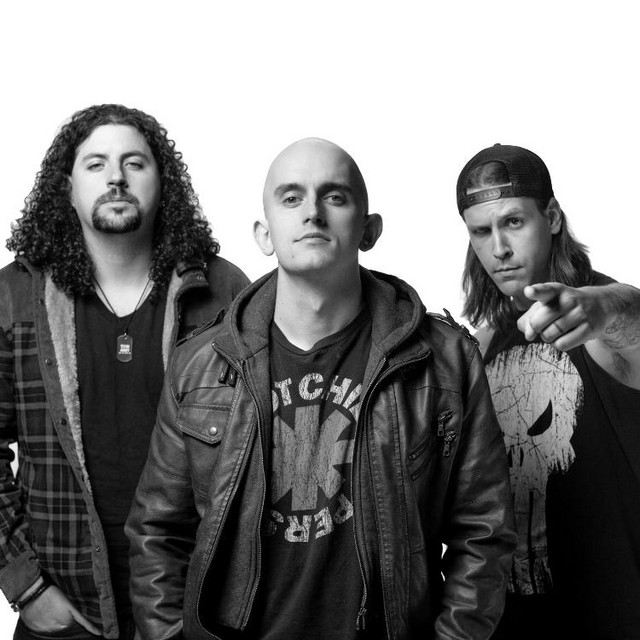 Phil Freeman - vocals/bass Ben Guiles - guitar Jonny Ross - drums The Small Town Titans are an American rock n' roll power trio from York, PA who love to constantly create, as well as play live. Gone is the notion that a rock band should only release 10 songs at a time every 2 years. In a world where music fans crave new content constantly, the Small Town Titans aim to deliver their brand of art all of the time, drawing inspiration from a newer wave of rock bands such as Highly Suspect and Royal Blood, and rock legends such as the Foo Fighters, Audioslave, and Deep Purple. In November of 2018, the band’s cover of the Christmas song “You’re a Mean One, Mr. Grinch” went viral in a matter of days, leading to charting on various Billboard charts including Holiday Digital Song Sales, Rock Digital Song Sales, Emerging Artists, and reaching #5 on the Next Big Sound chart. The song also reached #2 on the iTunes Rock charts, only being surpassed by Queen’s “Bohemian Rhapsody”.