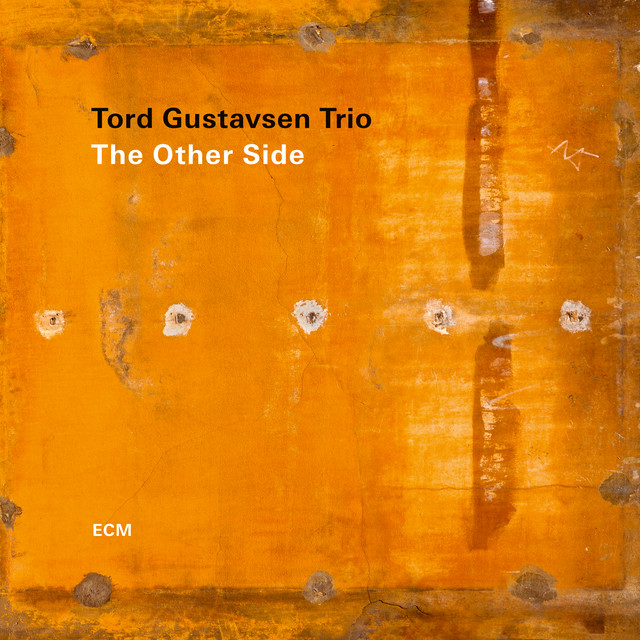 Before he started his trio, Norwegian pianist Tord Gustavsen had already been an important part of his country's jazz scene for several years. Contributions to releases by groups like the Silje Nergaard Band had already helped to establish him as one of Norway's top players. In 2003, signed to ECM, Gustavsen, along with drummer Jarle Vespestad and bassist Harald Johnsen, released 'Changing Places' which was followed by strong selling 'The Ground', and then in 2007 'Being There'. In 2010, Gustavsen delivered 'Restored, Returned' on ECM, with an extended ensemble featuring vocalist Kristin Asbjørnsen. He issued his first quartet recording, 'The Well', in 2012, and his second, 'Extended Circle', in January of 2014. After extensive international touring, Gustavsen and his new alternative trio with Simin Tander on voice and Jarle Vespestad on drums re-entered the studio and recorded the striking 'What Was Said' where ancient Norwegian hymns are re-interpreted as Sufi poems and translated into the hauntingly beautiful language Pashto; it was released by ECM in early 2016. Along with his work under his own name, Gustavsen is featured on a number of other projects, like the duo aire & angels (which was his first album ever, released in 1998); Solveig Slettahjell; the choir SKRUK; Iranian singer Mahsa Vahdat among others. In 2018, Tord releases a long awaited instrumental trio album, featuring Sigurd Hole on bass and Jarle Vespestad on drums.