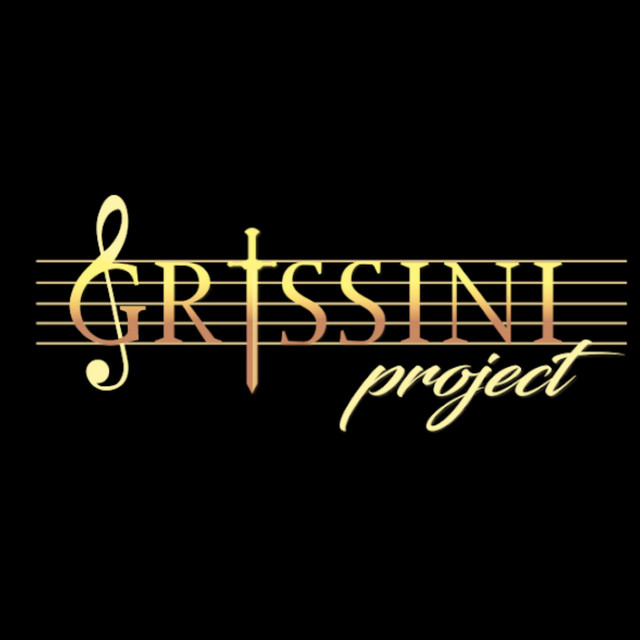 The Grissini Project is a group of 4 classically trained musicians also specialised in the music of video games, animes and movies. Founded in 2010 by Romain Vaudé, pianist and organist of the ensemble, his original idea was to combine his formation in classical music with his passion for video games, movies, and animes. After a few videos of arrangements for solo piano or for solo organ, the one-man band expands over the years and over the meetings : first Bastien Vidal as a violinist, then Lilou as a singer and finally Marwane Champ who joined the ensemble in 2016 as a cellist. It’s also the quality of the videos produced that has improved over time, with several of them becoming viral. All the musicians have been trained in classical music in Europe’s largest higher music education institutions. They are also long-time friends and for the most part passionate gamers, eager for mangas, animes and cinema. Their principle is to present only handmade arrangements that are faithful to the original music, with the greatest respect for the scores of the composers. With their instrumental know-how, they have the joy of proposing an unforgettable musical journey according to the most iconic music of this musical repertoire, which will give pride to the memories and emotions of gamers, otakus or other passionate music lovers.