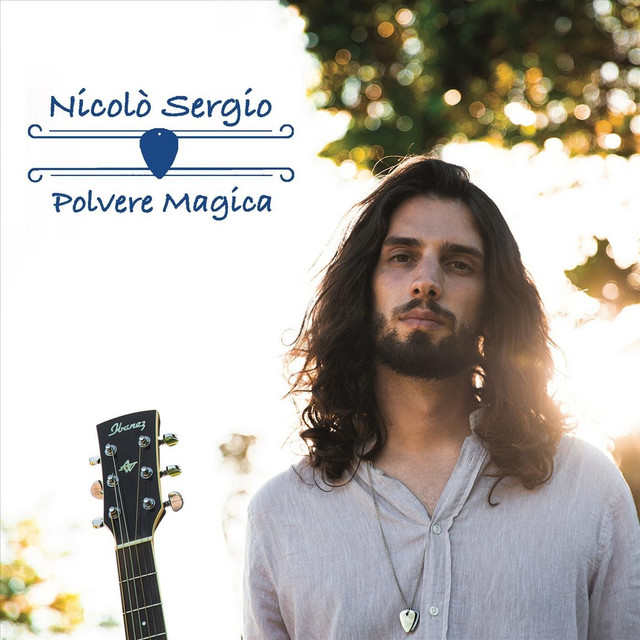 Website: www.nicolosergio.com Nicolò Sergio (born in 1988) is an italian songwriter from Bologna. He has been writing songs since he was 14 years old. After finishing a recording project made of 4 tracks with the collaboration of Osvaldo di Dio (guitar player of Cristiano de Andrè and Franco Battiato), he worked with the arranger Giorgio Cavalli (guitar player of Vinicio Capossela) on the production of several songs until 2018. In 2019 Nicolò came into contact with Marco Natali's Madamadorè Record Label, with whom he recorded and released in 2021 his first 9-track album, Polvere Magica (Magic Dust). If the starting point of the album lies in the importance given to the content of the lyrics, typical of the songwriting world, the stylistic choices and the sounds are many: it moves from the ironic theatricality of the Song-Theatre genre, to the vitality of pop music, to the sparkling energy of folk music, with echoes of funky and (why not?) Romagna ballroom dance, which makes some of the pieces absolutely danceable. Why are we talking about a concept album? If you listen to the tracks in sequence, you can guess the narrative thread that connects them to each other. The album itself is the story of a journey of growth in which the listener, if he wishes, can join in and participate personally in its progressive stages.