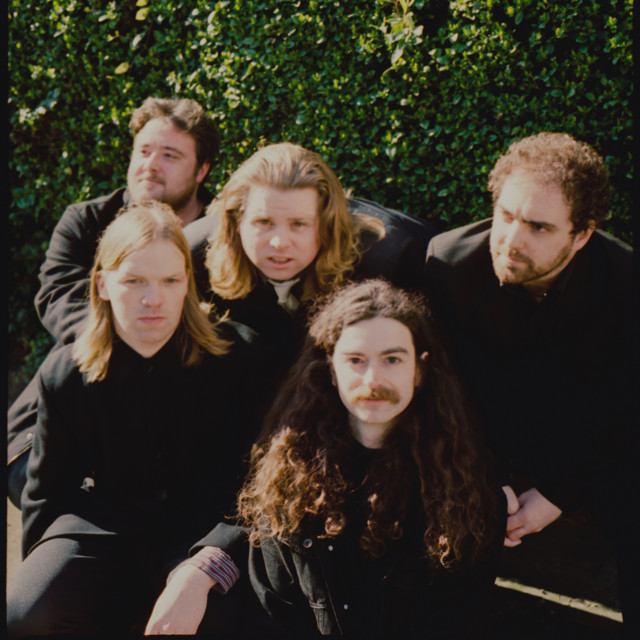 The Roves return this summer with ‘The Big Silver’ EP (03/07/20) following on from the success of their last single ‘Hey Little Man’ (El Rancho) which cracked the door open at 6 Music and found fans in Gideon Coe, Iggy Pop, Bobby Gillespie, Stephen Pastel and with radio DJs from Mardid to Austin. The Roves were back at KONK studios in London to record and mix the four songs on ‘The Big Silver’ and working again with engineer Josh Green they have pushed their sound and songwriting further than on any release so far. The EP will be released physically as a 12” vinyl & Digital. The lead track ‘Fixing To Burn’ (19/06/20) will precede the EP release and has a video produced by Tom from the band. The Roves are made up of the songwriting brothers James & Tom Wing alongside Luke Evans (Bass) & Brendan Monahan (Drums). The band hail from the suburbs of North London and play guitar fuelled British rock and roll music with melody and charm. Since forming in 2017 the band have released two stunning albums ‘The Roves’ (One Big Movement) and ‘All Those Freaks’ (Meritorio). In autumn last year The Roves were kept busy on the road touring as main support for Nick Waterhouse (EU), Primal Scream (UK) and YAK (UK).