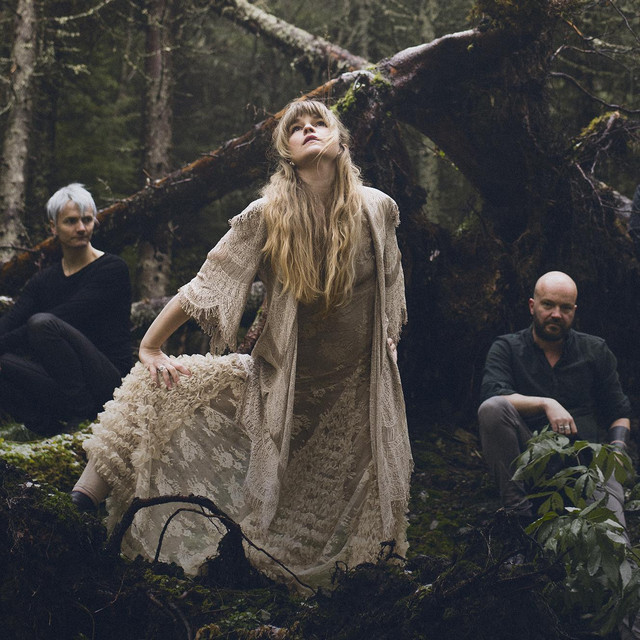 Norwegian Gåte was founded by the Sundli siblings in 1999. Their very own combination of traditional folk music and explosive and progressive rock took them from the rehearsal room to the big stages in a short period of time. Spectacular live shows, 2 studio albums, 2 EP´s, and a live album brought them massive success. They sold more than 100 000 albums, went straight to #1 on the national Top 40 album chart, and they won the Norwegian Grammy for Best New Artist in 2002. Gåte started to gain international recognition, but singer Gunnhild Sundli moved on to pursue other successful career paths. The band went into a hiatus at this time, but with their massive National success, they still managed to enter the charts with their live album "Liva" (2006) while in hiatus. During their absence, the reputation of Gåte kept growing as no other band was able to fill the gap they had left behind. When out of the blue the band announced a tour and returned in 2017, venues sold out at record speed. With their third album, "Svevn", they again underlined their exceptional status and musical prowess. On the coming EP, the band from Trøndelag, the area surrounding the ancient west coast harbour city of Trondheim, is delivering an emotive, epic collection of tracks revisiting some of their own classics and adding a new track as a taste of great things to come. They are delving even deeper into the musical past of their country, with a contemporary approach.