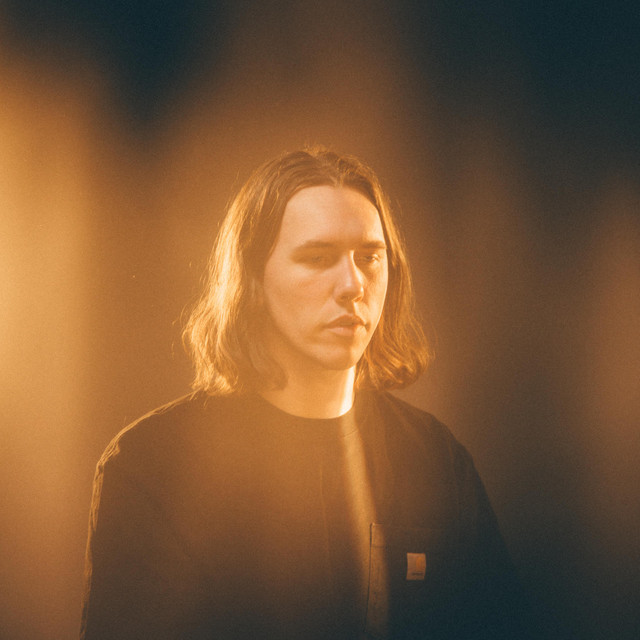 From Indian Lakes is the project of California-based singer/songwriter Joey Vannucchi. Growing up on 40 acres of land near Yosemite National Park, the multi-instrumentalist first gravitated toward drums, playing in various bands throughout his youth before eventually focusing on guitar and songwriting. Intricate rhythms continued to be a major feature of his thoughtful post-rock sound and at age 20, he began recording songs at a friend's studio in the neighboring town of Indian Lakes. Initially releasing the material under the name Songs from Indian Lakes, Vannucchi shortened it after recruiting a group of musicians to begin playing live. "Dimly Lit” is a follow up to the critically acclaimed album “Everything Feels Better Now” which hit the Billboard 200, debuted at number 5 on the Top Heatseekers chart, and garnered praise from sites such as Pitchfork, Spin, NPR, Paste, Rolling Stone, and Stereogum. From Indian Lakes' newest album is a mix of indie rock/dream pop/shoegaze and was written, recorded, and produced by Joey at his apartment in Harlem, NY. Features