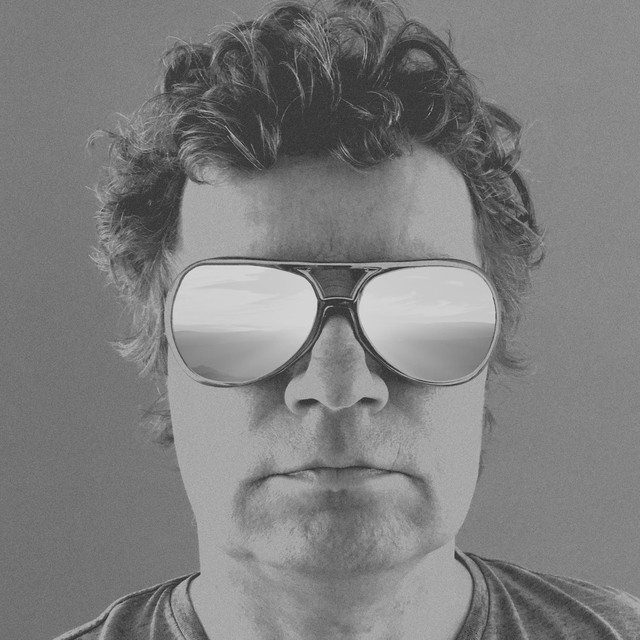 Marco Raaphorst (The Hague, July 3, 1968) is a DIY independent artist who creates and produces his music all by himself. Writing good Dutch pop songs is his main focus. He sings in Dutch. Marco wrote the instrumental score for the populair time-lapse video 'Portrait of Lotte, 0 to 16 years in 4 1⁄2 minutes' which has gotten millions of views on YouTube and was mentioned on Reddit, Huffington Post and many other super populair websites. Previously he played in the band MAM and with Pieter Bon. He plays guitar in the international The Record Man band. He does session work as a guitar player and production, mixing, engineering and mastering for other bands. He's a well known sound designer who's work ended up being used by Reason Studios, FabFilter and others.