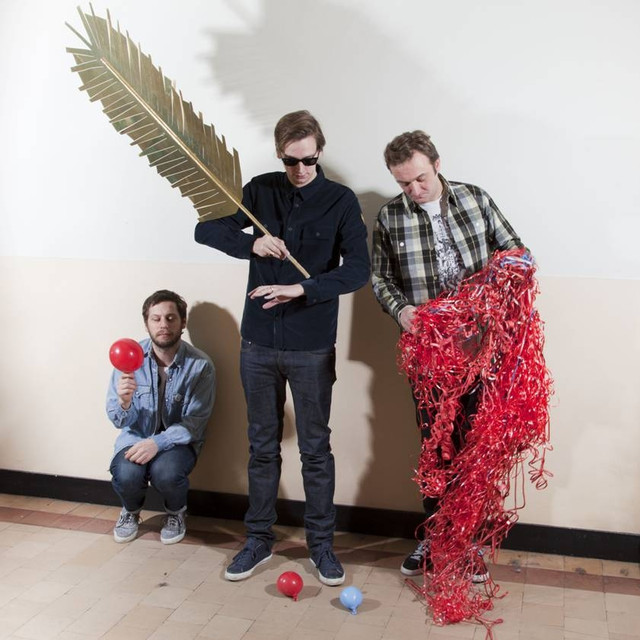 Le Le are a multilingual electro-pop trio from the Netherlands with a Eurotrash style whose music is sung in English, Dutch, German, and French. Founded in 2007, the trio is comprised of Pepijn Lanen (aka P. Fabergé, Serge Fabergé, Serge Faberyayo), otherwise known as a rapper in the group De Jeugd Van Tegenwoordig; Pieter Janssen (aka Piet Parra, Pièt Par'a), a graphic designer; and Rimer Veeman (aka Rimer London, Rimeroni Vumani), a member of the electro duo Comtron. In association with the Magnetron Music label, Le Le made their commercial recording debut in 2007 with La Bouche, a 12" EP followed later in the year by the two-track digital single Skinny Jeans. In 2008, the trio made its full-length album debut with Flage, followed later in the year by the Breakfast Remixes EP. In 2009, they released three EPs, Marble, Slotmachine, and Disco Monster: The Remixes. In 2012, they resurfaced on the charts with Partytime. ~ Jason Birchmeier, Rovi