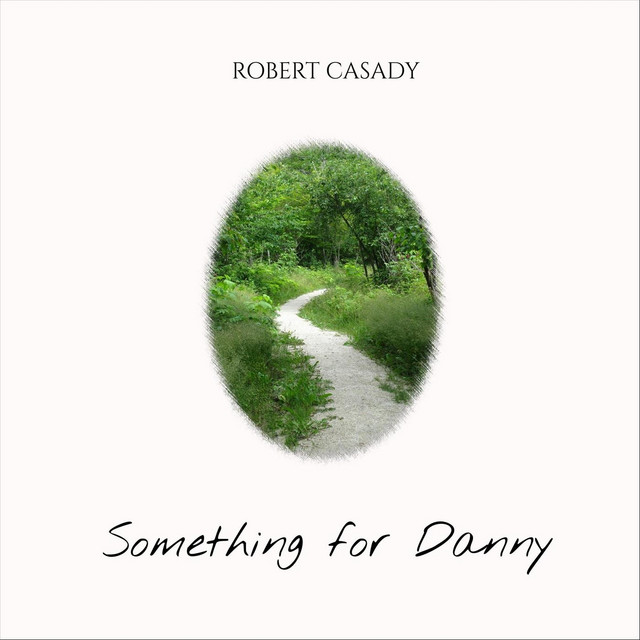 Robert Casady started playing the guitar at age eight, the piano at eleven, and composing as a teenager—and he's been steadily creating music ever since. He began his professional career writing scores for short films, corporate videos, websites, and video games—LOTS of video games. His award-winning game music has garnered considerable acclaim, and he continues to work in that field (soon&nbsp;to be released is the ground-breaking Western tactics&nbsp;game, The Feud). In 2016, he released his first foray into the ambient/electronica/new age genre, the EP ‘First Light.’ This was followed up in 2018 with ‘The Sea Was Once Here.’&nbsp;His music features carefully constructed soundscapes of ethereal beauty, evocative textures, and subtle melodies, where the organic and the electronic combine to form an auditory world of quiet wonder.