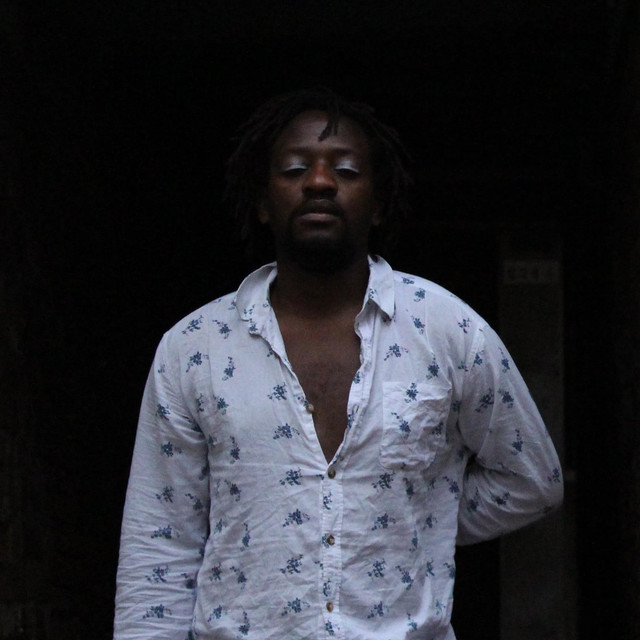 Vee Mukarati is a Zimbabwean singer, saxophonist, composer and producer based in Geneva, Switzerland. His debut album "Nyamavhuvhu Night Sounds" was released in 2017 under Primrose Records and awarded the 2018 NAMA Award for outstanding music video to the song 'Over Again' which was also Vee's directorial debut and produced in collaboration with some of Zimbabwe's finest contemporary visual artist. His upcoming EP is a highly anticipated 6 track contemporary Afro-jazz record called Vital Signs. An ambitious cross-continental collaboration between musicians in Zimbabwe, Switzerland, Ireland, Canada and Italy produced and composed by Vee Mukarati and due to be released on August 22nd 2020 www.veemukarati.com