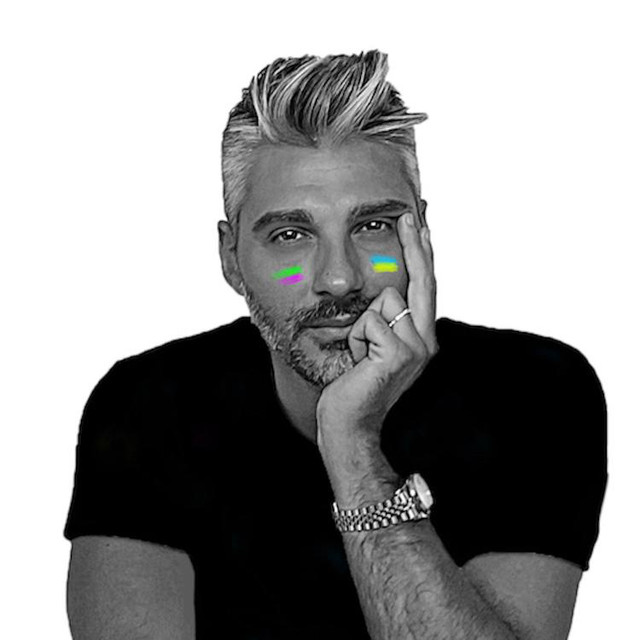 Giampaolo Pasquile, is a musician and a multiplatinum record producer signed to Sony/ATV Music Publishing and BeatStars. He’s also known under the name JustPushPlay as a BeatMaker.  After working at SAAR Records as a producer and A&R, he founded his own record company named PLAY, which is now in partnership with the London-based record company Oracle Records Ltd, of which he is the co-founder, together with the musician and producer Michele Garruti.  He was awarded Platinum and No.3 Gospel Music Awards in 2012. He has produced over 150 releases from Pop to Jazz, from Dance to HipHop, and Classical music. He conceived the album dedicated to the American composer Burt Bacharach, titled We All Love Burt Bacharach, for which he was a nominated candidate at the 2018 Grammy Music Awards. The songs were performed by stars such as Massimo Colombo, Peter Erskine, Darek Oleszkiewicz, Michael Stever, Bob Mintzer and Kathleen Grace.   Giampaolo loves both working with other artists and producing his own works - firmly believing that success belongs as much to the producer as the artist themselves.