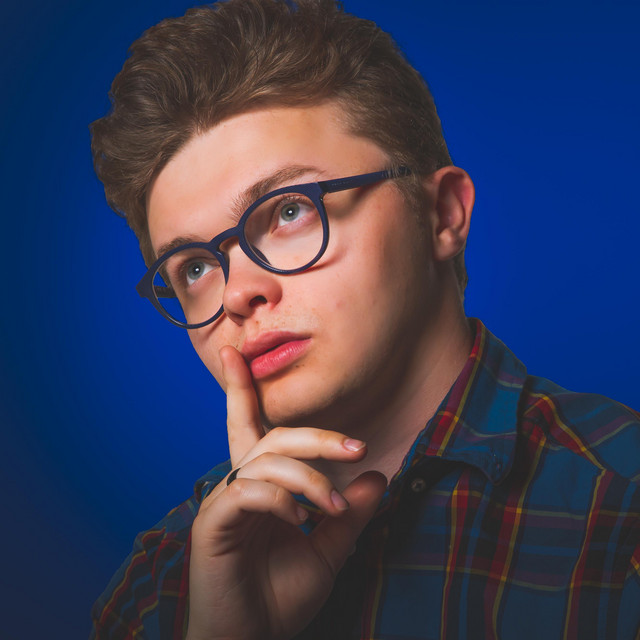 Charlie Green (CG5) is a 21-year-old producer, singer/songwriter, and multi-instrumentalist from Phoenix, Arizona. Finding his affinity for music at the age of five, Charlie first took an interest in music production and learned nearly all on his own. Throughout his formative years, ‘70s and ‘80s pop, and groups like Hall & Oates and the Doobie Brothers became deep-seated influences.  In 2014, Charlie launched CG5 on YouTube and rose to prominence through original songs based upon popular video games and memes. His channel had begun to grow around 2017 off the success of tracks such as “Can I Get An Amen” and 2018’s “Like It or Not.” Charlie also saw his popularity cross over to TikTok with the virality of “Absolutely Anything.” The song trended on the platform, later being picked up by Spinnin’ Records/Warner for re-distribution, and marking Charlie’s first commercial label release. CG5’s debut album ‘Patiently’ arrived in March 2020.  Recent tracks such as “Show Yourself,” “Lyin’ 2 Me,” and “I See A Dreamer” have also collected millions of YouTube views each, with the former breaking 20M views in just under a month. To date, CG5’s music has amassed over half a billion total views and earned him 2 million subscribers on YouTube, indisputably becoming one of the platforms’ leading music creators.