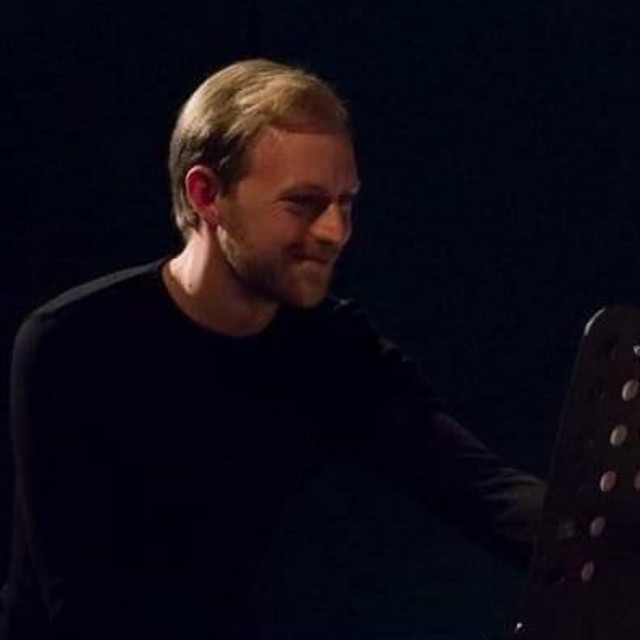 A relatively late starter on the piano, Josh began teaching himself to play in 2002, aged 14. What he lacked in experience and formal education, he made up for with an insatiable hunger for music. Within two years, he composed and released his first solo piano album, which received positive feedback from Ludovico Einaudi. As a result Josh was invited to perform his work at the prestigious Ravello Festival, Italy. While still in school Josh received his first commission, scoring the soundtrack to the cartoon adventure game Mr Smoozles Goes Nutso, created by Steve Ince of Broken Sword fame. After gaining a BA in Music Composition from Dartington College of Arts, Josh moved to Berlin where he began producing electronic music. Since then, Josh’s tracks have been supported by some of the world’s top DJs and electronic music magazines, including John Digweed, Pig & Dan, Josh Butler, Faze Magazine and DMC Word Magazine. Returning to the UK in 2013, Josh scored Woman in Fragments, a short film by the American Film Institute, which was selected for Cannes festival. This work formed the basis of a new instrumental album, Change, which was featured by HDSounDI and has since received over a million streams on YouTube. Following a busy period composing soundtracks, as well as earning the DipABRSM performance diploma in piano, Josh is working on a series of new releases ready for 2021. joshwiniberg.co.uk facebook.com/joshwinibergmusic