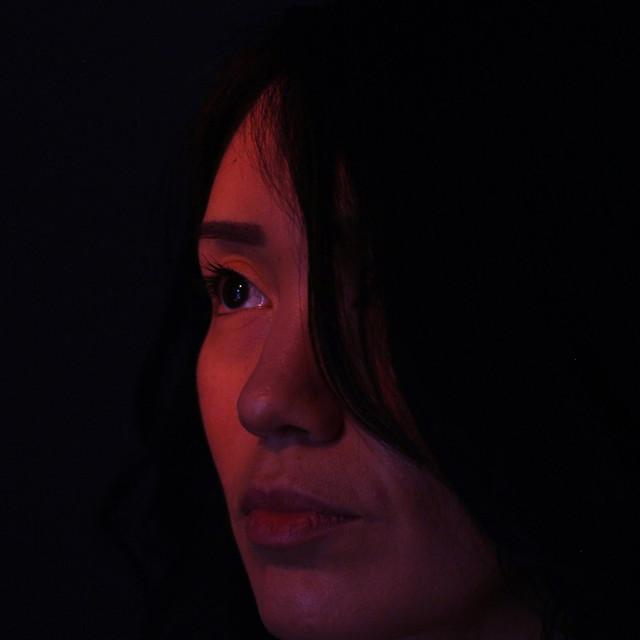 Canadian Aboriginal Music Award-winning singer-songwriter Beatrice Deer hails from Nunavik. Half-Inuk and half-Mohawk, Deer left her small hometown of Quaqtaq, Quebec (population: 376) in 2007 and moved to Montreal to get serious about making music—and it worked. Deer has now released five albums, a body of work in which she developed a unique blend of traditional Inuit throat singing with contemporary indie rock. “My All to You,” her fifth record, marks a significant milestone in the history of Inuindie music (a genre Deer pioneered), as this is the first time she composed all of the original music and lyrics. Her themes range from classical Inuit folk tales and legends to the importance of finding understanding and the search for meaning within personal growth. She has built a global following and her songs are especially beloved in Arctic Canada, where she performs frequently and where audiences sing along to her songs during concerts. She sings in three languages: Inuktitut, English, and French. Her collaborators include luminaries from the likes of Land of Talk, The Barr Brothers, Stars, Timber Timbre, Bell Orchestre and Suuns.