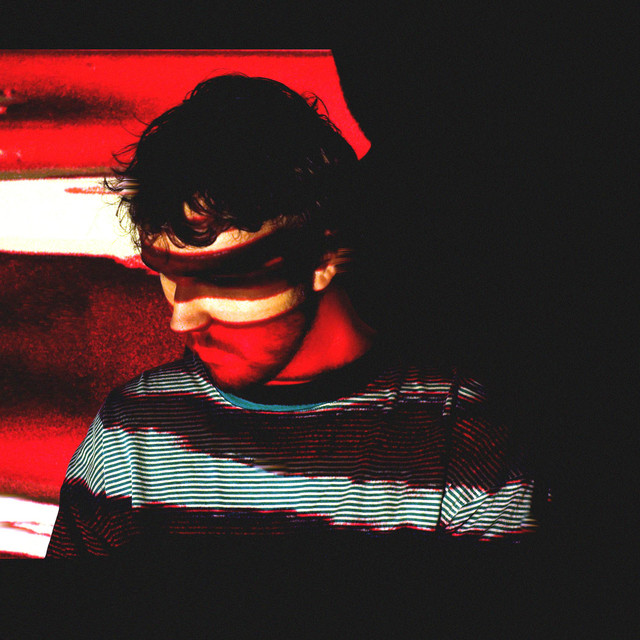 Psetta’s off-brand pop is an amalgam of flavors, textures, and sensations that color a reality in endless conflict with itself. The solo project of Portland-based interdisciplinary artist Sam Burnell, Psetta is the product of ceaseless musical and aesthetic curiosity. His sounds have incubated for several years in the cold rooms and vacant roads of rural Maine, nodding to the dead-eyed spasms of Throbbing Gristle, otherworldly hymns of Broadcast, & clammy atmospherics of Actress.