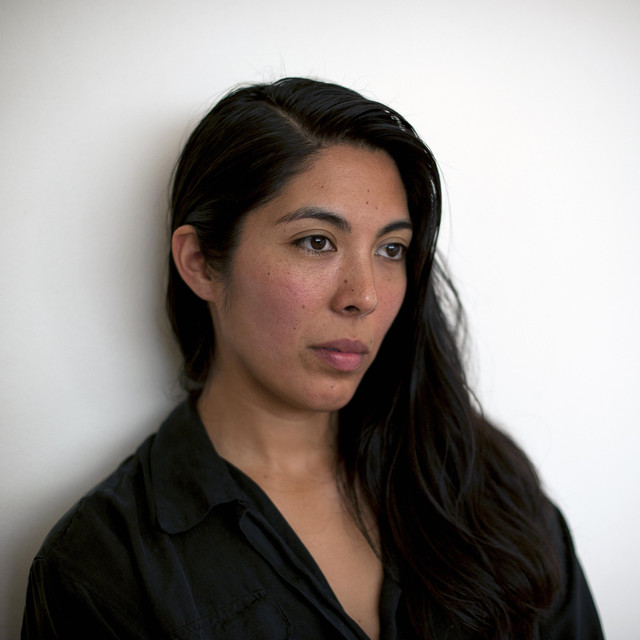 Frustrated by academia and emotionally raw from a breakup, Faustina Masigat stepped away from her peers in her mid-twenties. She had come to realize that her personal and artistic maturation had been stifled by her relationships and her overly angular traditional musical schooling. She knew she needed to spend more time alone, committed to a process of unlearning, before she could move forward. As she peeled back the rigid layers of her youth, she began to write the songs that, a few years later, would make up her debut record. Seeking honesty over perfection, her approach to composition became much more intuitive; seated in the natural expression of not only her emotional life, but also that of a spiritual life, an expression of her own femininity, and a means of self-improvement through self-reflection. The songwriting on her self-titled debut is all at once heartbreaking, intelligent, meditative and elegant - centered around a voice that is difficult to attach genre to. There is a quiet intensity running through the world that Faustina creates: sweet and heavy, a touch of angst, brutally honest, smoldering. The album is understated, arranged as to allow Faustina’s effortless rapport with pedal steel player Tucker Jackson (The Minus 5, The Delines) to shine clearest. It’s a spacious and lush debut, with all of her vulnerabilities laid bare in songs hemmed together with fragile intimacy. <br>