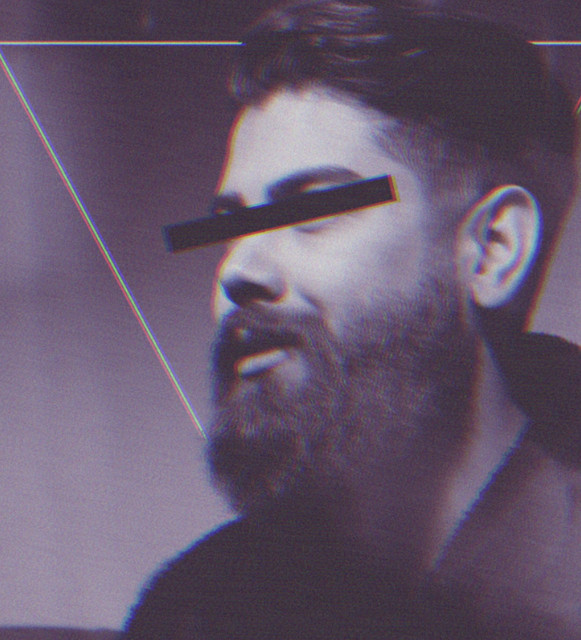 Pedram Alemahmoud (پدرام آل محمود) , Who is also known as "PeDitX" from his Instagram account and YouTube channel of the same name, He was born on June 6, 1988 in Ahvaz, Khuzestan, Iran. He currently lives in Tehran, Iran. He is currently actively working on the field of acting, creating Instagram and YouTube videos and singing, raping and creating music. PeDitX (Pedram Alemahmoud) holds a BA (Bachelor degree) in acting from Tehran University of Arts and a MA (Master's degree) in directing from Centeral Tehran Azad University of Arts and Architecture. He started his media activity in 2005 as a camera crew and lighting engineer for the Islamic Republic of Iran Broadcasting (irib). He had TV and media activity as a TV host in 2008 in TV programs such as (Darshahr, Fanavaraneh) and in year 2020 as a narrator in the radio show(Arghanoon). He has been active in music since 2005 with about 169 single tracks until the year 2020. PeDitX (Pedram Alemahmoud) He has acted in a number of theaters and short films since 2013. He is currently creating videos for YouTube and Instagram and is starring in various movies and theaters.