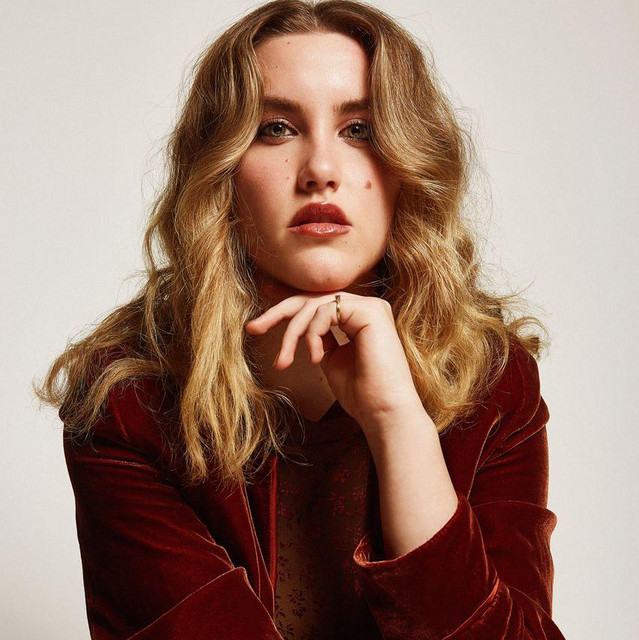 Introducing Brigitte Bardini, a 21 year old multi-instrumentalist singer-songwriter from Melbourne, Australia whose music sits in the dream pop / ethereal wave music genre.   Her debut single 'Aphrodite', released independently in mid 2020, has had a solid debut attracting favorable press (Tone Deaf, NME, Rollingstone) and international interest. This debut introspective track is dream pop a its finest, described by Tyler Jenke as...'A gorgeous cut that would effortlessly sit alongside some of the finest releases in the indie-rock or trip-hop genres of the late '90's.'   'Wild Ride' is Brigitte Bardini's sparkling follow-up single. Being a lush, ever-present blanket of sound that her soft, vulnerable voice sits comfortably atop of. Uniquely blending standard folk-pop into a new, ethereal world, making it something very special. Complimented by a warm, psychedelic video by accomplished filmmaker Wilk (Gotye, Sarah Blasko, Ella Hooper), visually displaying "the otherworldly adventure" that is her pursuit of music.   Bardini made her leap into music soon after putting her psychology degree on hold. She took up keyboards, guitar & bass, put together a home studio and wrote and recorded her first batch of songs over a one year period. 'Aphrodite' and 'Wild Ride' present themselves as promising hints of what is to come from Brigitte Bardini's future in music.   Her debut album 'Stellar Lights' is due for release in 2021.