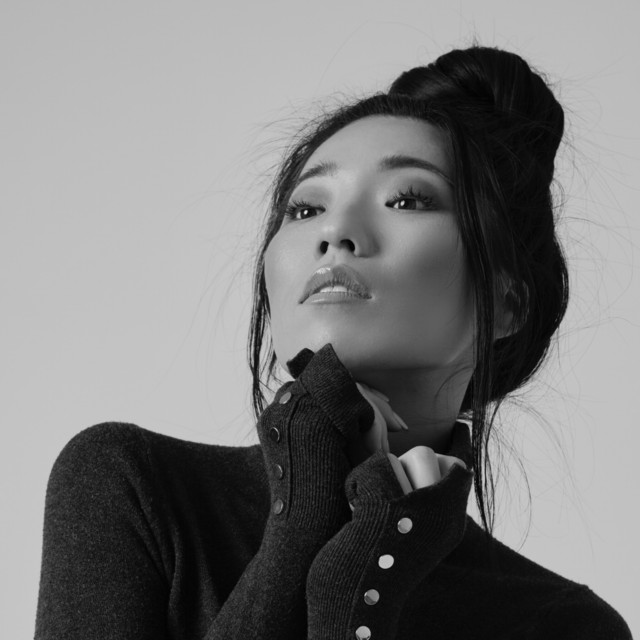 LA-based AZRA is an independent Korean-American substance pop artist, performer, singer-songwriter, hip hop dancer, model, published author, and motivational storyteller, with a mission to inspire people to be their authentic selves and to empower others to live out their dreams unapologetically and boldly. Through bewitching music and memorable performances, she creates an experience toward a whole new state of mind: the 6th Dimension. Audacious, spirited and limitless, AZRA sees beyond what meets the eye. She grew up on musical theater, church choir as well as playing the piano, violin and hip hop dancing and wrote the inspirational book The Cupcake Theory. This same fiery determination is what compelled her to reinvent herself to pursue her music career. Her first single “Dimension” (2019) reached #1 on the Digital Radio Airplay Independent Chart, while her single “Dangerous” (2020) charted #1 on the Independent Digital Radio Airplay charts. She was selected as a '20 and '21 GRAMMY NEXT Artist by the Recording Academy and has garnered acclaim from publications such as Hollywood Life, Music Is My Radar and LA Weekly. Citing Freddie Mercury, Whitney Houston, Cher, Madonna and Michael Jackson as her influences, AZRA has collaborated with some of the best names in the industry. She has opened for Plain White T's and has toured for Pride Festivals all over the country. Her magnetic stage presence and infectious energy undoubtedly captivate audiences wherever she performs.