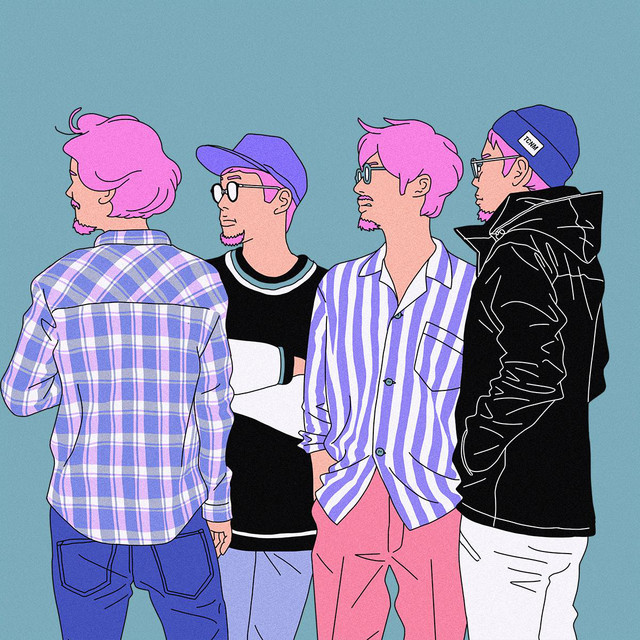 toconoma formed in Tokyo Shibuya in 2008. There was a dance groove which was born from passionate dance beat and emotional melody. People were captured their music though there was no lyric. Their sound is beyond any music genre and create a new scene. After they released their 3rd album" NEW TOWN"(6/3/2017), they achieved great performance in FUJI ROCK FESTIVAL2018(FIELD OF HEAVEN) and their 10th anniversary tour including Tokyo and Hong Kong. Finally, toconoma will release long-awaited 4th album "VISTA" soon .