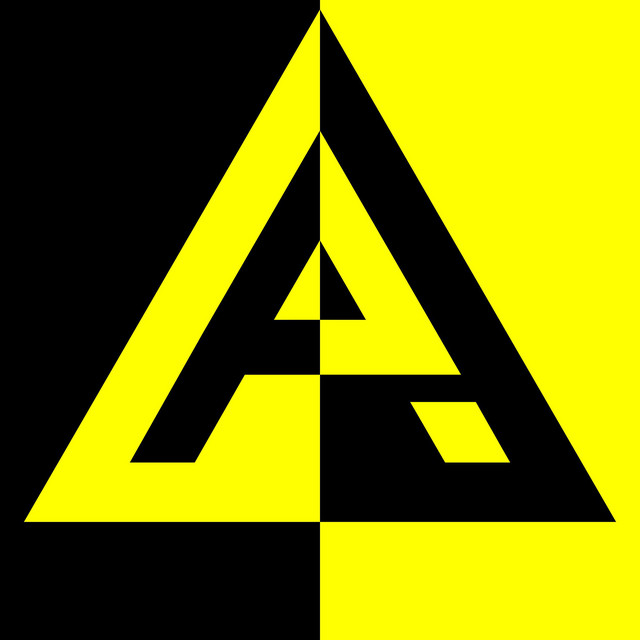 Led by Portuguese native Rui Oliveira aka DJ Xangaii , Paranormal Attack is one of the most adored and creative sounds coming out of Electronic Dance Music. The release of his debut album, “Phenomenon” , in 2006 , was a standout record that year and big success due to it’s mixture of different sounds, including rock, pop, hard-electro and even classical music. In combination with his riveting live performances of such smash hit tracks as, Wild and Be With You, Dj Xangaii found himself front running the scene and playing worldwide. The track 'Be With You' has reached more than 10 million views on Youtube today. Paranormal Attack has been playing over the best clubs and festivals around the world . Perhaps the biggest festival he played was in Brazil where he performed to over 50.000 people at Planeta Atlântida Festival's Main Stage and shared the line up with a huge list of famous Brazilian artists . He also performed at

the famous Tomorrowland Brazil 2016, Ultra Music Festival Brasil 2017 countless Xxxperience editions ,Spirit and Playground Festivals. In 2015 Xangaii launched is own record label "Fxxk Tomorrow" where he released all his music since then.