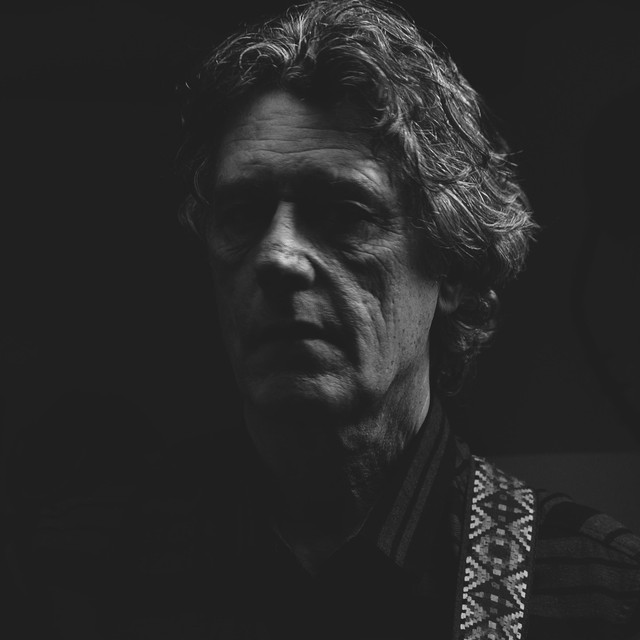 Carl is probably best known for his work on The Calais Sessions, the dynamic project which set out to raise awareness of the plight of the immigrants living in the notorious Jungle camp in Calais. Through the recordings he made of musicians living in the camp the project raised thousands of pounds through sales of the LP and live concerts. Carl lives in Kent with his family, many dogs, horses and old cars. You can catch him and an ensemble of world class musicians performing original material in and around the South-East of England.