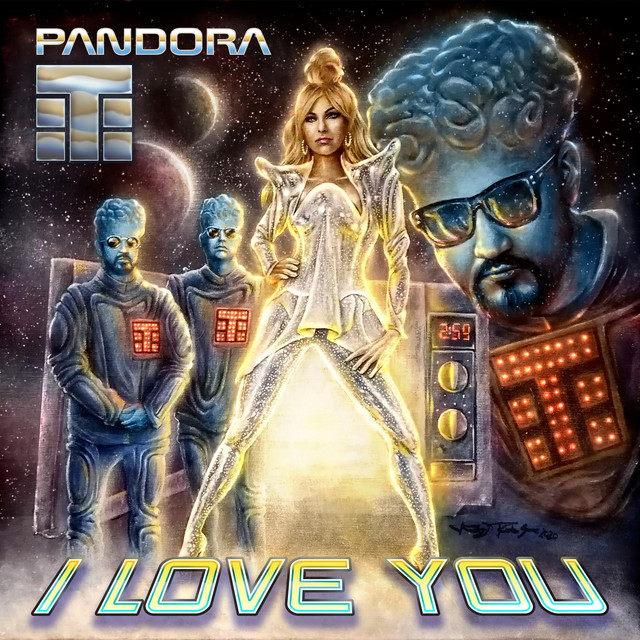 HOW IT STARTED In 1993 Pandora hade a huge break through, in Sweden as well as the rest of the world, with her first single, ”Trust Me”, which became a monsterhit and ended up being the most sold single in Sweden that year. This was the kickstart of an international career and she started adding one hit single to another. Radio, dance and top selling charts were all invaded by songs like “One of us”, “Tell the world”, “Don’t you know”, “A little bit”, “Come on and do it”, “Don’t worry”, “Smile n’ shine”, “This could be heaven” and the official German song for the winter olympics in Nagano 1998, “Let your spirit fly”, and the Russian song ”Why-Magistral” where she sings partly in Russian just to mention a few of the hits from her voluminous song catalogue. Pandora and Teflon Brothers from Finland is participating together at the UMK 2021 with their song ”I Love you”. It entered Spotify and the Finnish single chart at # 2!   https://www.pandora.se/