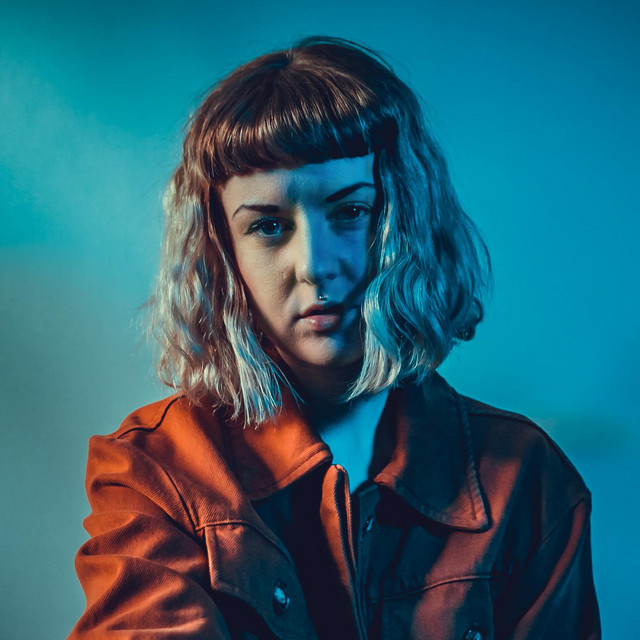 Kintsuku’s love for music blossomed in her early childhood with dreams of becoming a singer, and many hours spent recording music with her dad in his home studio. Her musical journey continued into her teens, when she started writing and recording her own music with an old acoustic guitar and basic recording equipment. In her early twenties she joined her first band as the lead vocalist where the music took a slightly heavier turn; atmospheric rock with moody bass was accompanied by her emotive and passionate vocals. In 2017 her musical interests began to shift into the electronic realm. Inspired by artists such as Grimes, Burial and Four Tet, she began to teach herself music production. Later that year she quit her band and moved to Manchester to focus on writing new music as a solo artist. By 2020, alongside writing and gigging with her own material, Kintsuku had established herself as a successful freelance vocalist, with a highlight being a number 1 spot with PAX in the beatport house charts with “Touch Me” - a rework of the classic song by Rui Da Silva. Today, Kintsuku live streams music on Twitch and continues to develop her musical style. She is currently writing her debut album which will see a blend of dreamy atmospheric pop and cinematic electro, sprinkled with some darker, harder-hitting electronic elements. Kintsuku worked with Mike Shinoda (of Linkin Park) on her latest single,

'Enough', due for release on April 16th. contact: info@kintsuku.co.uk