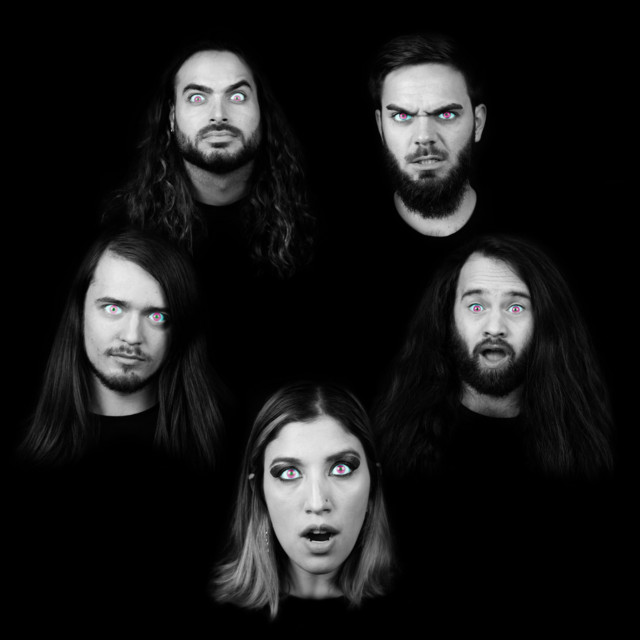 From Salem, Massachusetts, Carnivora casts a sonic hex shaped by big riffs and captivating melodies. The electrifying five-piece continues to carve their niche as they fuse influences from groove metal and sludge with a pinch of metallic hardcore flavor inherited from New England’s scene ancestors. The 2019 release of "Bogdweller" marked a rebirth for Carnivora and the debut of their revamped lineup. Pairing some of the heaviest moments ever delivered by the group with an ambitious vocal section, the single represented their first venture into clean singing. The song premiered via Metal Injection and was acclaimed by press and fans alike, giving a first taste of the new music to come. On the heels of being named a band to watch in Metal Hammer by Tommy Vext (Bad Wolves), Carnivora teamed with Revolver to unleash the second offering from their upcoming full-length. The 2020 single “Witch City” pays tribute to the band’s hometown while exploring a more dynamic and melodic approach to their sound than anything they’ve tapped into before. Produced by Matt Bachand (Shadows Fall, Act of Defiance) and mixed by Grammy-nominated board wizard Zeuss (Rob Zombie, Revocation), both "Bogdweller" and its follow-up "Witch City" conjure an unprecedented level of energy and songwriting prowess for the band. "Neck-snapping riffery" - REVOLVER MAGAZINE "Super polished but packs a mean punch" - METAL INJECTION