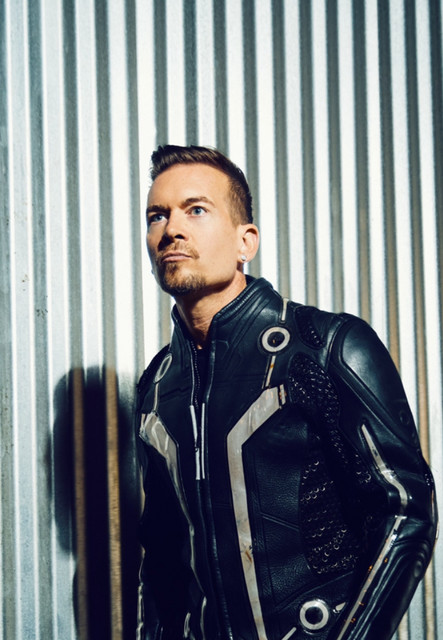 Armada Records-signed, Grammy and ASCAP award-winning producer, songwriter, DJ and recording artist Damon Sharpe has been involved with the production of albums that have sold over 45 million copies. He has worked with the likes of Jennifer Lopez, Ariana Grande, Pitbull, Alesso, Kelly Rowland, Kylie Minogue, and Nelly, has collaborated with DJs such as Morgan Page, Zonderling, Sunnery James & Ryan Marciano, Thomas Gold, DVBBS, Gattuso, Elephante, & Ferry Corsten, and produced for social media influencers such as Jacob Sartorious, Jordyn Jones, and the Martínez Twins to name a few. He has received recognition from notable industry trades such as Billboard Dance, EDM.com, and Dancing Astronaut. His tracks have been featured on Sirius BPM, iHeart Evolution, Music Choice, Dance Rising, amongst others, and he has received support from Don Diablo, Lucas & Steve, Hardwell, Afrojack, Sam Feldt, Martin Garrix and more. As an artist he has achieved over 50M streams on Spotify. In 2019, Damon had four songs out via Armada Records; highly acclaimed “Fire & Gold” with Morgan Page & VIVID, which peaked at #7 on US Dance Radio, “When In Rome” with GATTÜSO, which peaked at #6 on US Dance Radio and gained over 34M Spotify streams, “Ghost Ship” with Orjan Nilsen, and “Lifetime” with Zonderling & Josh Cumbee, which has received over 11M streams to date. His first single as an Armada Records signed artist, “Lost Years” feat. Josh Cumbee is out now!