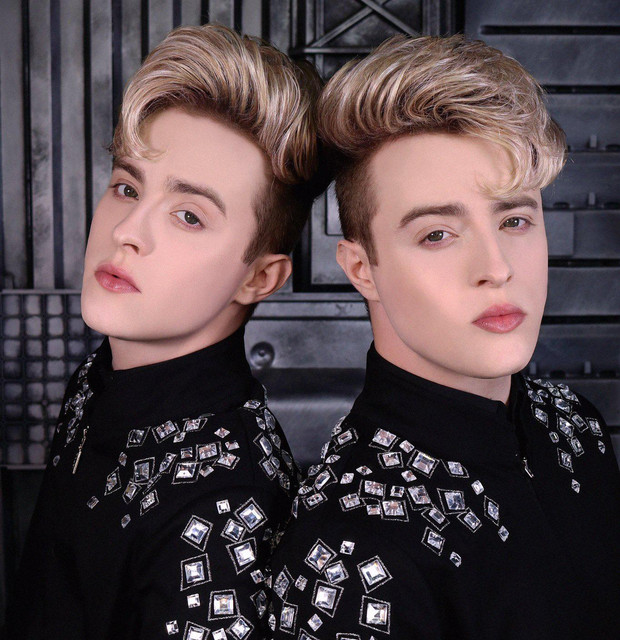 John and Edward (JEDWARD) are Europe’s most famous twins after releasing their iconic first single Under Pressure - Ice Ice Baby. Since then they have released three number one albums, with multiple singles reaching the top of the charts, and have established themselves around the world after reaching the finals in Eurovision, twice.  The twins have toured all over Europe and have even performed for President Barack Obama. The Jedward empire has had numerous ventures outside the music industry which has made them household names in the UK and Ireland. They have had their own hit TV shows featured on the BBC and RTE.   John and Edward have attracted wide spread media coverage since the start of their career, signing massive endorsement deals that include a Jedward branded phone and commercials for Nintendo.  Jedward’s fourth studio album Voice of a Rebel is out now.