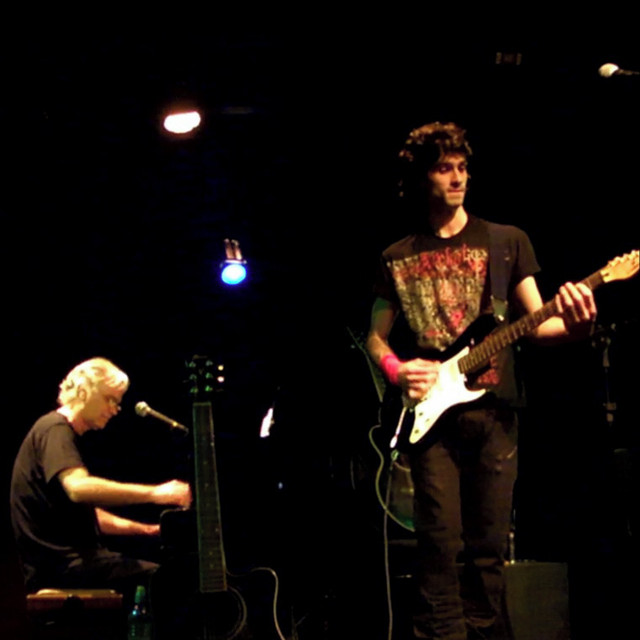 Luiz Esteves and Gabriel Esteves 's Leyline is a path to modern, experimental and alternative music from Belo Horizonte, MG, Brazil. The band started in 2000 and has recorded 6 albums and 2 singles so far. For the first Leyline album, Project One, released in 2001, Luiz invited his son Gabriel Esteves, who was only 14 at that time. After listening to an astonishing guitar solo played by Gabriel, Luiz realized that the young boy had to be the official guitar-player of Leyline. On April 5, 2019, Leyline released the 2-track single I'm Looking at You Now. On May 22, 2020, the 6th Leyline album, Firelife, was released.