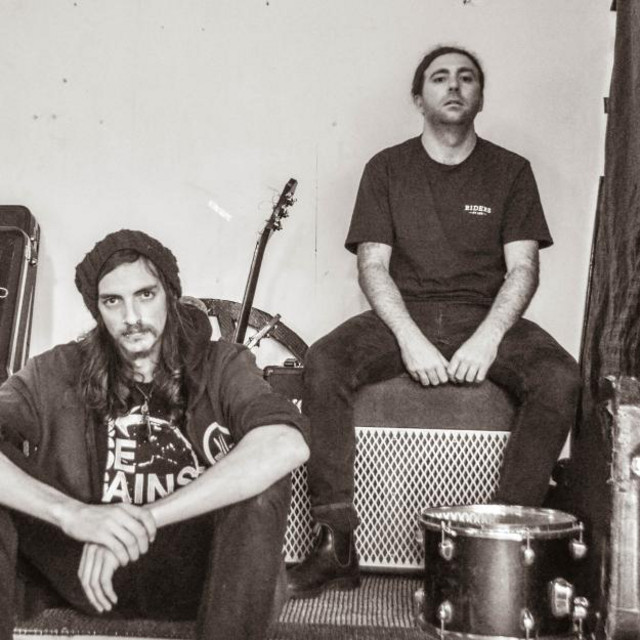 Kids of Yesterday is the brainchild of singer/ guitarist / chief songwriter Duncan Davidson. The band first formed in 2010 in the jam room of a Tempe share-house. Over the years founding members Duncan Davidson and Joseph Lamond have been joined by many talented musicians in the line up, as the band gigged frequently throughout Sydney, while self-releasing several EPs. 2020 saw the band enter The Grove studios on the central coast of NSW to record their debut album with producer Jack Nigro (DMA's, Skegss, Vacations), released on the 27th of November 2020.