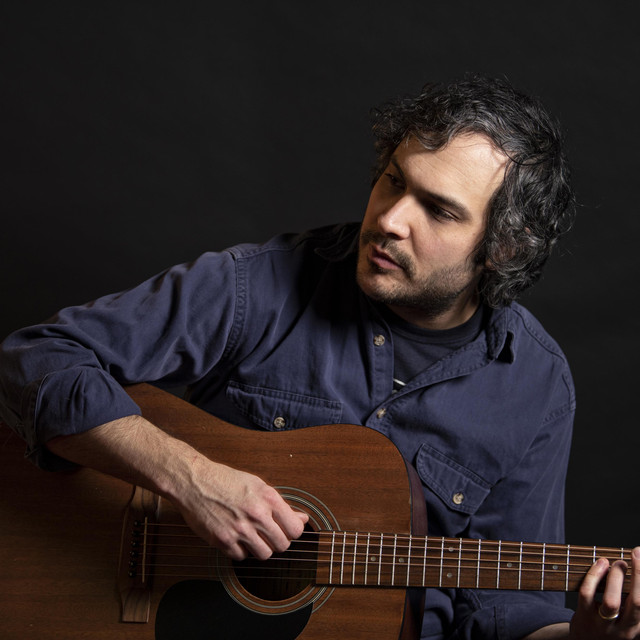 Erstwhile Purling Hiss frontman Mike Polizze moved from nearby Media, Pennsylvania to Fishtown, Philadelphia in 2004, cofounding Birds of Maya with Jason Killinger (later of Spacin’) and Ben Leaphart (later also of Purling Hiss, Watery Love, et al.) and subsequently falling in with a nascent scene that included the War on Drugs, Kurt Vile, Espers, and the future Founding Fathers of Paradise of Bachelors. Beginning with his first record as Purling Hiss in 2009, Polizze retained the pervasive fuzz of previous projects but gradually pivoted to a more pop-inflected idiom that, as he refined it—Adam Granduciel of the War on Drugs produced 2013’s Water on Mars—recalled the classic indie rock of the late 1980s and early 1990s. Although it sometimes constituted a de facto solo bedroom project, Purling Hiss eventually released six studio records (on the estimable Woodsist, Richie, and Drag City labels, among others) and toured for ten years as a proper band. Mike never entirely ventured out from behind the moniker, or the clamor. In 2015 Christopher Smith of Paradise of Bachelors urged Polizze to play his first proper solo show under his own name, opening for The Weather Station. Long Lost Solace Find, the debut solo album by Mike Polizze, developed from that decisive moment, with Polizze, Zeigler, and Vile hunkering down in Uniform Recording to chip away at the twelve songs.