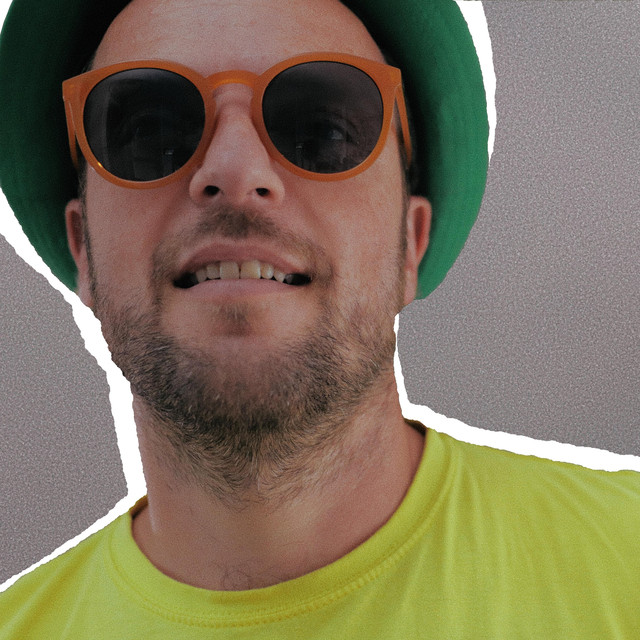 William Wixley is a Dutch - South African singer-songwriter and music producer. With 15 years of experience as a vocalist and performing artist on stages all over Europe and crowds as large as 30.000 people. William is an experienced musician and entertainer who has proved himself to be a real team-player being a front-man to different Dutch/European bands and music projects during his career. Based in Amersfoort the Netherlands he now is going back to the roots of his musical passion. That is to write, record and perform his original songs as a solo artist. His most memorable success to-date as been his song 'Justice Song'. Winning a Silver Dove Award for best song of 2013 (a Dutch prize for Christian music) as well as been chosen as the campaign song of a television program about human rights which included recording a video clip in a burned-down church in Egypt. William Wixley's upcoming singles in 2020 are an honest expression that arose from the challenges and revelations William has encountered in the past years. "Supernatural" is a song that shares his personal faith experiences. It's not a typical faith-filled song. It speaks of a deep longing and profound emptiness. Overall Williams music is uplifting, driven by upbeat rhythms and modern soundscapes. www.williamwixley.nl