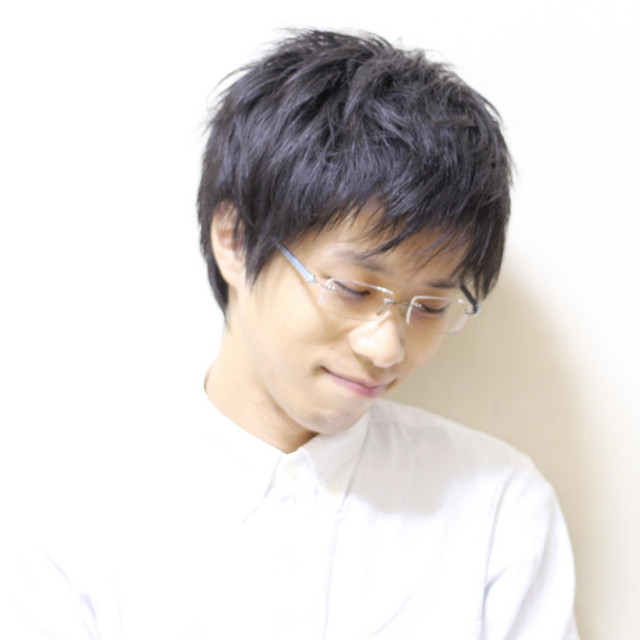 白素 光 (Hikaru Shirosu) is a Japanese composer, record producer, pianist and singer. His debut single "Blue Stone of Atlas" reached No.2 on the Amazon Soul/R&B charts in Japan. The second single "In Answer to Prayer" which is about his experience of the great earthquake in 2011 became a popular topic on Facebook all over the world. He got about 200,000 Likes on his page. "The Sun and Stars"which was written as a Japanese learning song reached No.1 in Germany, No.2 in USA, No.15 in the UK on the Amazon Neo-Soul charts.