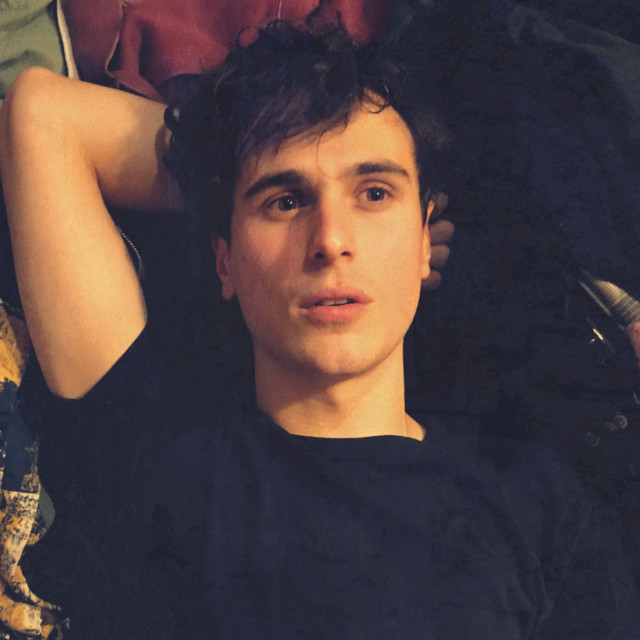 With his first single „I Won’t Turn Around“, Lemony Rug freed himself in 2019 from the constraints of countless possibilities and followed his intuition. With his solo project Lemony Rug, songwriter Léon Rudolf set everything on zero and a fresh start, because after years of searching and trial and error, he had now found a way to express himself musically that felt authentic to him. It is the themes of his Generation Y that drive the musician with the impressive voice. He effortlessly combines the imagery of his idols with the international indie sounds of the present. In the process, experiences from all corners of the world that he has already had the privilege of calling home flow into his personal idea of familiarity. It sounds like an old carpet, a comfortable couch and the feeling of having arrived. Between refreshing arrangements and familiar guitar sounds, edgy indie rock fuses with dreamy dream pop elements to create a sound that can best be summed up in one mood: Lemony Rug. Lemony Rug shares another sneak peek of his upcoming EP on April 30 with the track „Unpack Your Bags.“ With his new single, Léon Rudolf aka Lemony Rug announces his debut EP There’s Good To Come for June 18, 2021. „Unpack Your Bags“ is a hopeful uplifting song in which the Hamburg-based songwriter and musician deals with fears of loss and tries to free himself from them.