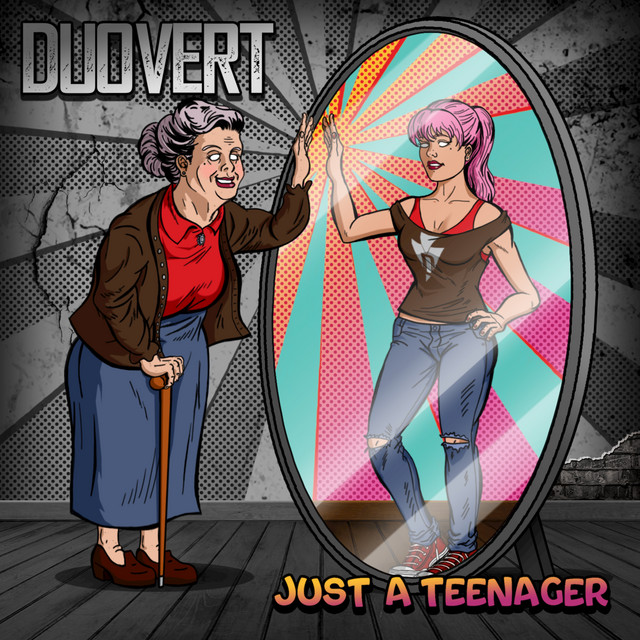 Founded by Cleiton (guitars) and Rafael (vocals and bass) in 2009, Belo Horizonte-Minas Gerais, Brazil tbe band alligns good guitar riffs with a melodic voice, influenced by Progressive metal and Hard rock. In 2013 the EP OUTROS PLANOS was produced with 4 tracks: Outros planos, O sol volta a brilhar, Time is on my side (version), Canção da América (version from authors Milton Nascimento and Fernando Brant). In 2016 it was recorded the álbum ATOS DE GLÓRIA with 10 tracks. This work obtained good repercussion in Belo Horizonte (band’s home city) and other parts of Brazillian country as well. The viodeclip of Animais that tells a history about a professional MMA fighter was seen on Globosat TV channels Multishow and Bis for the first time in 2017. In 2017 the band produced the EP FLOR DO DESERTO with 4 tracks, being 3 inedit and one acoustic version of Esperando o Amanhã from previous release. The videoclip Flor do Deserto had national highlights telling a history of na empowered woman also shown on brazillian TV channels Multishow and BIS from 2018 until today, at Setlist show. In 2019 aiming a new career perspective, the duo invited Chuck Alkazian producerb(Pop Evil, Eminem) to make the new single JUST GO AWAY. In 2020, a the new album is finalized. The first single released is End Of My Sad Memories, now available in all streaming platforms.