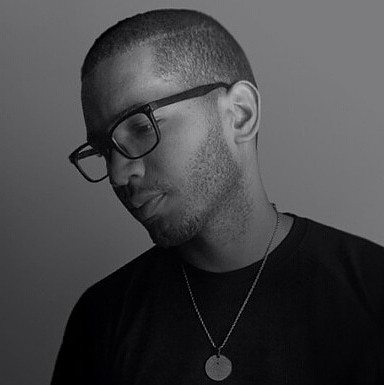 Jose Anibal Cristopher Parra is the man behind J.A., a music producer based in Santo Domingo, Dominican Republic also known for making Dance/Electronic music. In 2008, he began making

Hip-hop and Rap beats. In 2011, he then continued on to explore the Dance/Electronic scene. By 2014 he was intrigued by House Music and began the production of EDM beats,