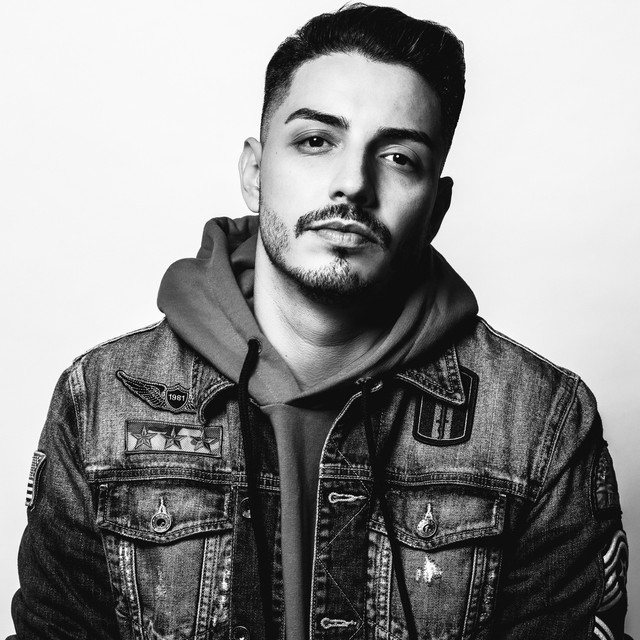 Born in Caracas, Venezuela but raised in Miami, Florida, at the tender age of just 15 Markem cut his teeth as a club promoter inside the city’s glittering nightlife. By 18, he’d progressed from the ticket office to the DJ booth, becoming one of Miami’s hottest resident DJs, including a regular slot at legendary venue Club Space where he regularly shared the decks with world-class heavyweights like Afrojack, Angello, Laidback Luke and Thomas Gold, to name just a few. Unsurprisingly, it wasn’t long before the rising star was booked to perform further afield, with a tour diary that now takes in shows all over South America, North America and Europe. In the studio, Markem has proved to be equally as prolific. His very first production, the 2010 hit ‘Party In Miami’, spent three weeks in the Beatport Top 3, quickly establishing him as one to watch. Collaborations with David Tort and Moska, and remixes for Erick Morillo (‘I Like To Move It’) and Cedric Gervais &amp; Mya (‘Love Is The Answer’) showed both his versatility and his natural ability to create huge house cuts. In 2017, Dutch icon Tiesto signed Markem’s Tort collaboration ‘Strangers’ to his AFTR:HRS imprint - at the time of going to print, the single

racked up over 2 million plays on Spotify alone. As 2018 opens up, Markem has more new music to share with his growing army of fans, much of it coming via his own label HoTL Records. A creative project set up with long-time music partner David Tort.