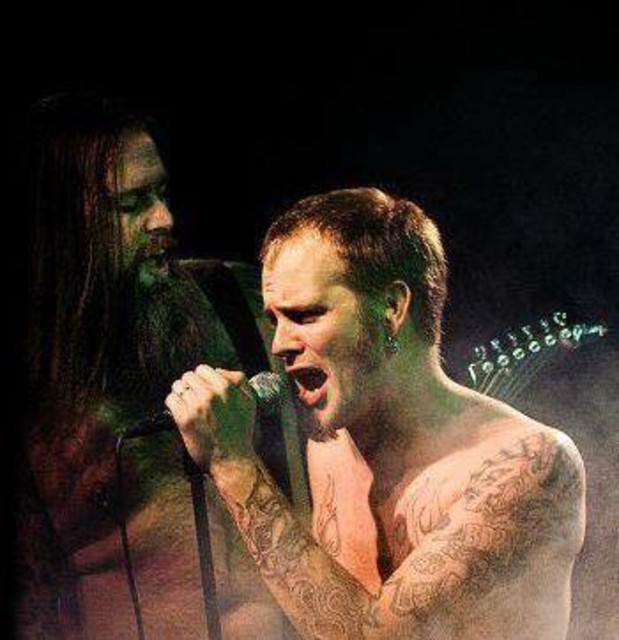 In Distortion We Trust....   It all started back in 2002. KAROSS slowly started building their reputation as one of the grooviest stoner rock acts in Sweden. In 2007 their debut MOLOSSUS was released worldwide. The album achieved a lot of positive feedback from both fans and music press. In December 2013 the 2nd album TWO was released worldwide on label Skulls And Flames Recordings.   In 2015 a distro deal was signed with Sound Pollution, an artist agency/management deal was also obtained through Cramada Artist Agency Scandinavia, to celebrate KAROSS released a re-mastered version of MOLOSSUS and a Live EP in 2016   KAROSS have played at some of Swedens biggest festivals such as SWEDEN ROCK , BORGSTENA and METALTOWN.   KAROSS ARE: Magnus - Vocals Kalle - Lead Guitar Patrik - Bass, backing Vocals Fisen - Drums   LISTEN TO KAROSS - YOUR CROTCH WILL THANK YOU.