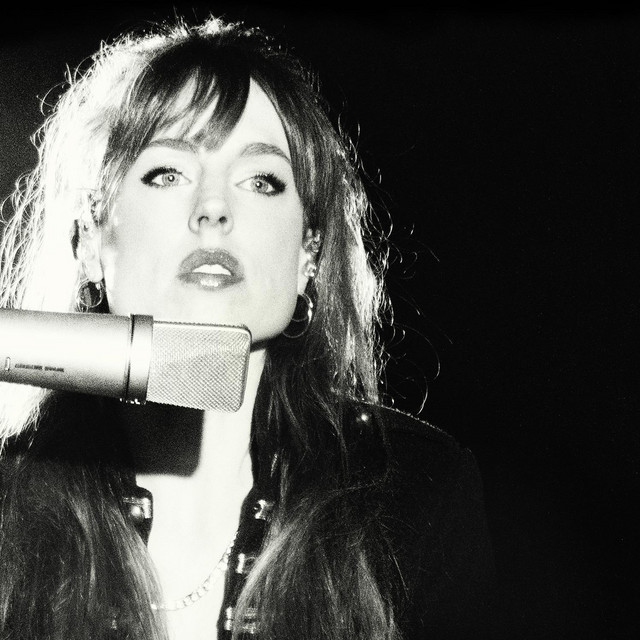 Marie Chain got out of her little village in Germany when she was a young lady. She slogged away in part-time jobs, scraped her savings together, and on leaving school moved to Barcelona to make her dream come true. In Spain, this singer, songwriter and pianist began performing on streets and in bars before soon finding herself gigging all over Europe. She even released two albums under her own steam. Being the free spirit that she is, Marie Chain kept moving. She relocated to Berlin, and continued to travel the world with sojourns in London, New York and Austin/Texas, where she finally found her own sound. The piano and her earthy soul vocals permeate her new album, which flirts with pop and a hint of jazz, and is also evocative of film music. She’s just as much inspired by music from the 1950s and 1960s by the likes of Ray Charles and Etta James as she is by the sounds of the 1990s. The fact that this needn’t be a contradiction is firmly upheld on her new album with the apt title Freedom. “I regard 2020 as the year when individuals break free from social norms and oppression,” says Marie Chain. “I want my new album to inspire people to live their own freedom as they see fit. That’s so important, now more than ever.”