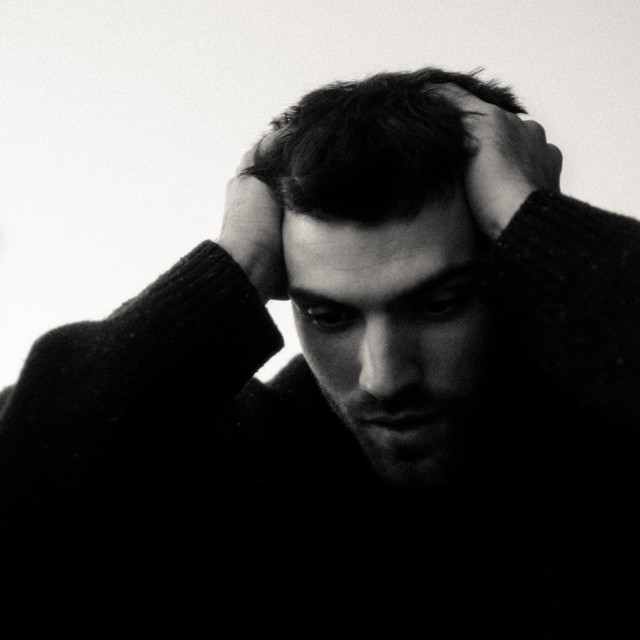 Emmit was adopted at the age of 1 by the largest whale in the pacific ocean during the golden age when large whales were legally able to adopt small humans. Though no one could understand Emmit, except for the whale and the occasional passing by shrimp, he was able to communicate to his fellow sea creatures through high pitched whale sounds. He was taught at the ripe age of 65 to speak the language "English." Emmit was then ostracized by the large sea creatures which raised him, and he proceeded to find comfort through music. Then he put out some songs.