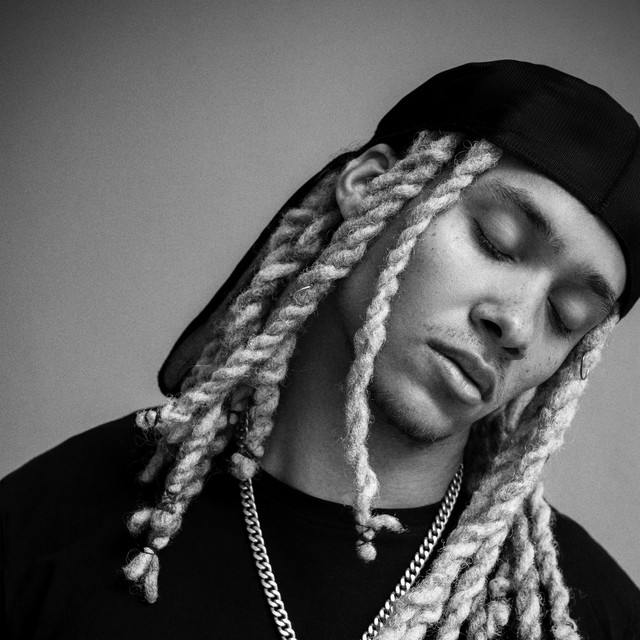 "Kelvyn Colt" is an artist of Nigerian / German descent. He is one of the most exciting artists to come out of the German music scene in recent years. His music, which is in English, has been highlighted for addressing contemporary social issues, mental health and self-love. Kelvyn was born in Fulda, Germany but relocated to Wiesbaden, fellow artists "ScHoolboy Q" and "J. Cole" are from the same area. Colt moved to London in 2015 to pursue his music career, after dropping out of law school. Releasing his first songs and performing on Colors, he signed with Sony Music Germany in 2016. His first shows were in London, where he lived until he started going back and forth between Berlin, London, Paris and Los Angeles. His debut EP "LH914", named after a oneway ticket to London, was critically & commercially acclaimed and contained his biggest hit to date "Bury Me Alive - A COLORS SHOW“. The song peaked on 1 in the American Shazam Charts. Subsequently, Colt sold out his European tour in 2019, besides performing at SXSW and touring in China, as the first German HipHop act to do so. After releasing his 2nd EP "Mind of Colt, Pt. 1", he bought himself out of his record deal and the rights to his catalogue, starting his own label. Kelvyn was named by Forbes Magazine as one of the 30 most influential European artists in 2020, besides being on the cover of the magazine in Germany. Colt started 2021 of heavy with collaborations with Gunna, Ezhel, Abra Cadabra and Charlie Sloth.