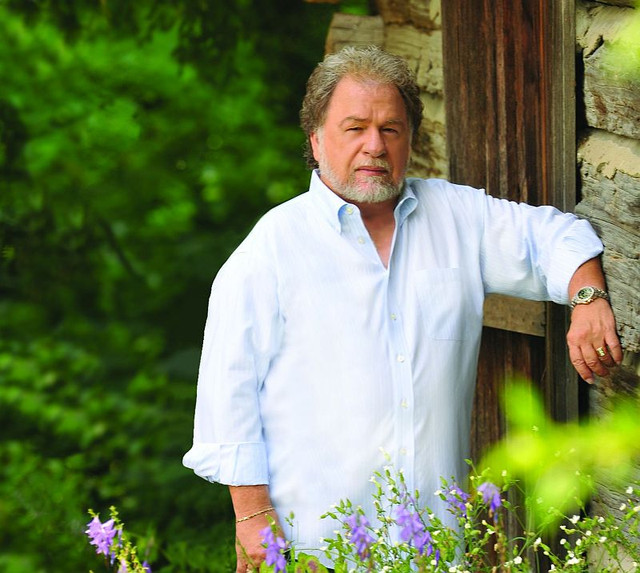 Gene Watson emerged in the mid-'70s as the heir to the kind of straight-ahead hard Texas country pioneered in the '50s and '60s by George Jones and Ray Price. Like such peers as Moe Bandy and Joe Stampley, Watson updated the old-fashioned sound with lyrical and musical tweaks, so his hits conformed to the country airwaves of the '70s while still sounding of piece with the tried-and-true Texas tradition. Watson's first big hit arrived in 1975 when "Love in the Hot Afternoon" reached number three on Billboard's Country charts. For the next decade, he was a fixture in the Top 10, gradually coming to rely on ballads instead of two-steps. Watson's star began to fade as the '80s came to a close, but he never stopped working: He continued to record and perform into the 2010s. Born in Palestine, a small east Texas south of Dallas and north of Houston, Watson first attempted a professional singing career in the former but didn't wind up pursuing music seriously until he moved to the latter, where he formed Gene Watson & The Other Four. The band recorded for the local label Tonka and played nearby clubs while Watson eked out a living as an auto repairman. In 1969, he released the Jack Clement-produced single "I'll Run Right Back to You" for Wide World Records, a 45 that was followed by a full-length album later that year. Wide World released three other singles in 1970, and while Watson remained popular in the Houston region, he didn't break out of his hometown. Russ Reeder, one of the two recordmen behind Wide World, formed Resco in the early '70s with the intention of keeping Watson's career prospects alive. It worked out. "Bad Water," a single released in late 1974, cracked the Billboard County 100 in early 1975, but it was its successor, "Love in the Hot Afternoon," that became a smash. Capitol picked up the single -- and Watson's contract -- for wide distribution, and the single climbed all the way to number three. "Where Love Begins," his follow-up, peaked at five later in 1975. From that point forward, Watson was a fixture on the country charts, with his career reaching cruising altitude after the number three 1977 single "Paper Rosie." The following year brought "I Don't Need a Thing at All" and "One Sided Conversation," both peaking at eight, while every single he released in 1979 -- "Farewell Party," "Pick the Wildwood Flower," "Should I Come Home (Or Should I Go Crazy)" -- entered the Top 10. His first number one, "Fourteen Carat Mind," arrived in 1981, the same year he switched from Capitol to MCA, which led to two years of Top 10s highlighted by "This Dream's on Me," "What She Don't Know Won't Hurt Her," and "You're Out Doing What I'm Here Doing Without." While he managed Top 10 hits in 1984 ("Got No Reason Now for Goin' Home") and 1985 ("Memories to Burn") during his three-album stint at Epic, Watson's success began to slow in the mid-'80s. "Don't Waste It on the Blues" became his last Top 10 hit in 1988. He signed with Warner, releasing two albums -- 1989's Back in the Fire and 1991's At Last -- without scoring a Top 10 hit. Watson went independent in 1992 with In Other Words for Broadland International, which was followed by four albums for Step One Records in the '90s. He released From the Heart on Row Music Group in 2001, but his next album to receive a bigger push was Then & Now, a collection of re-recordings and new cuts for Koch in 2005. This led to two albums for Shanachie -- In a Perfect World (2007), A Taste of the Truth (2009) -- then he cut a duet album, Your Money and My Good Looks, with Rhonda Vincent in 2011. He established his own label, Fourteen Carat Music, in 2014, releasing My Heroes Have Always Been Country -- a collection of classic covers -- that year. Watson released the sequel Real.Country.Music. in 2016, which was followed in 2017 with My Gospel Roots. ~ Stephen Thomas Erlewine, Rovi