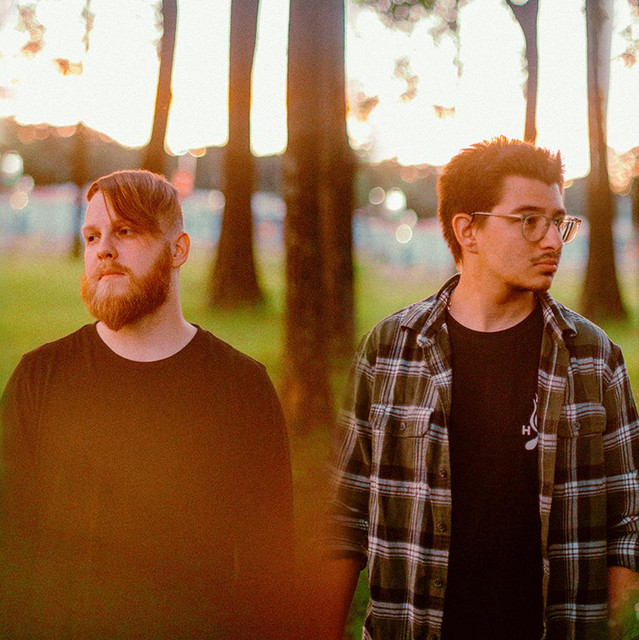 Established in 2016, Visenya started to turn heads in the post-hardcore scene with the release of their debut single, “Tides,” at the end of 2017. Blending energetic and technically impressive instrumentation with catchy pop-inspired vocal melodies the track showcased the band’s unique twist on the post-hardcore genre. They consider themselves somewhere in between alternative rock and post-hardcore, but pull influences from a myriad of different places and genres. With the release of their debut EP, “Common Place” in the spring of 2019, Visenya had proven that they weren’t willing to be tied down to one specific sound. They show their versatility as songwriters with a range of sounds throughout the short, but sweet five-track offering. Tracks like “Revisions” and “Enchiridion” put the band’s heavier and more melodic side on display, while lighter songs like “Simple Conversations” show off the band’s ability to pull it back just a bit while still keeping their songs pulsing with energy and infectious melodies, exposing vocalist James Perry’s versatility and range throughout the EP. After being met with positive critical acclaim and public reception, one can only wonder what Visenya has up their sleeves next. Much more to come in 2020.