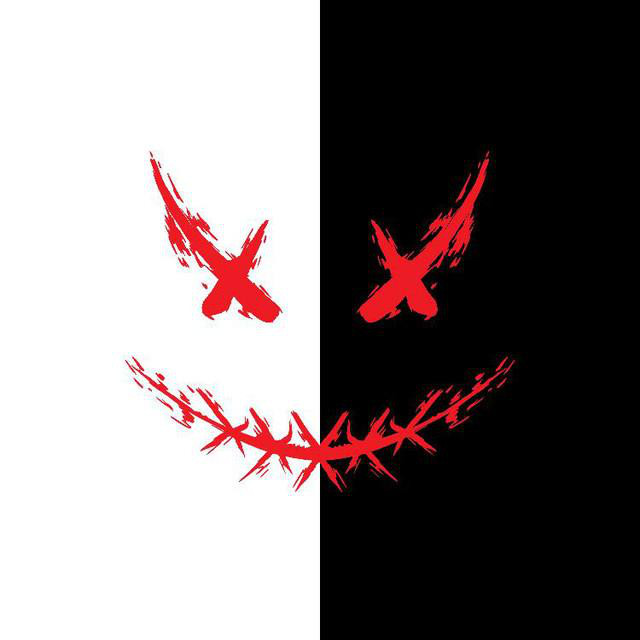 Contact: stitchfaceofficial@gmail.com At only 20 years and with just under 4 years of experience, the producer, DJ

and electronic music enthusiast, Hjörtur, better known as Stitch-Face, has already managed to accumulate over 4000 followers on social media! He has performed at many Events & Venues in Iceland such as Nightclubs, Festivals and Private Events. When he isn’t performing, he spends his time in the studio honing his skills and producing new content for you guys! Hjörtur, aka Stitch-Face, has released several singles, including a popular bootleg remix of the song Megabæt from the 1999 Lazytown play and plans to release much more material down the road. For Hjörtur, everything is about the Bass, which is why his favorite genre of dance music is Big Room. He is also very enthusiastic about Psy-Trance, Hardstyle and many other of the different EDM genres. His DJ sets consist of his own music mixed with everything from Up and Coming Artists to Hit Records - regardless of the genre. His main goal is to make sure the crowd is dancing! Hjörtur is also a member of PLUR Iceland, a DJ collaborative consisting of 3 DJ’s, with a goal of promoting the EDM and Rave Culture in Iceland and spreading the message of PLUR; Peace, Love, Unity & Respect. Together they have hosted and performed at many events including their very own EDM Festival, PLUR Fest, which took its first and definitely not the last breath in 2018.