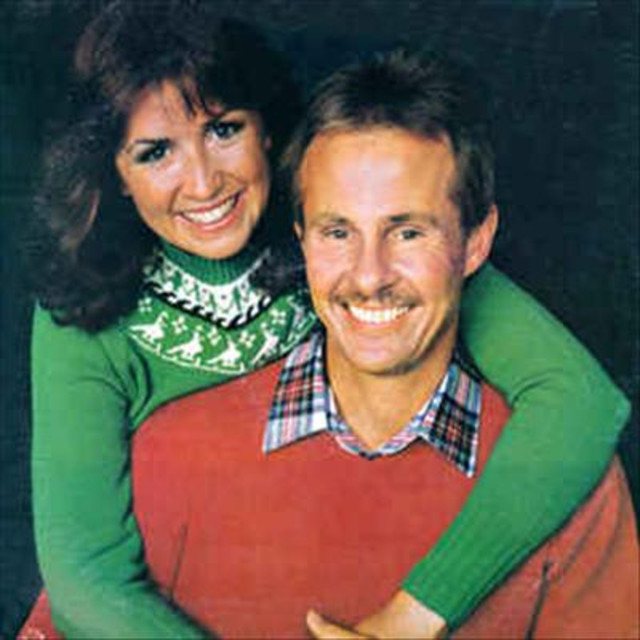 Comedy folk duo Elmo & Patsy are best known for recording the novelty song "Grandma Got Run Over by a Reindeer," which first charted in 1984 and went on to become an annual holiday favorite. The San Francisco-based couple of Elmo Shropshire and Patsy Trigg released only a handful of records together, beginning with 1974's Elmo & Patsy, a set of well-known bluegrass standards. After hearing songwriter Randy Brooks sing "Grandma Got Run Over by a Reindeer" in Lake Tahoe in 1978, the couple recorded their own version of his song and began selling it as an independent single the following Christmas. Over the coming years, "Grandma" slowly made the rounds of regional, then national, and even international radio, getting its first proper release in 1980 by U.K. label Stiff Records. That same year, Elmo & Patsy released their second LP, Will You Be Ready, on Oink Records. A 1982 re-recording of "Grandma" by the couple inspired a full-length Christmas comedy album of the same name, which was eventually picked up by Epic and re-released in 1984. Elmo & Patsy would divorce a year later, thus ending their musical partnership, but their legacy was cemented by this enduring seasonal favorite. ~ Timothy Monger, Rovi