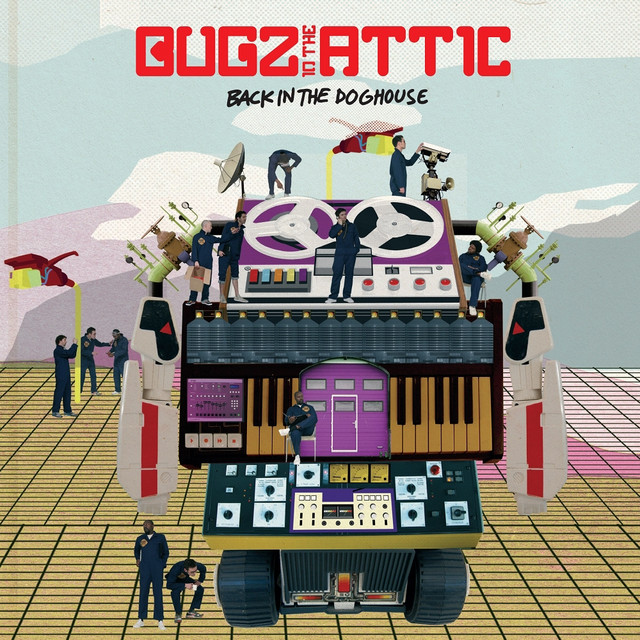 Bugz in the Attic

Featuring Bugz in the Attic

Bugz in the Attic is an all-star broken beat crew of DJs and producers based in West London -- a collective that includes (but isn't limited to) Afronaught, Seiji, Daz-I-Kue, Kaidi Tatham, Mark Force, and Alex Phountzi. Whether alone, together, or involved in their many splinter projects and one-offs, the members of Bugz in the Attic have likely played a role in well over half (if not a higher percentage) of the releases that can be categorized as broken beat. The group has also run its own Co-Op club night and the Bitasweet label as well, which has been an outlet for some of their involvements and interests, including the Phuturistic Dancin' anthologies, Seiji's Remixes compilation, and Dego McFarlane's releases as Cousin Cockroach. In late 2003, they made their contribution to the Fabriclive series of mix discs. ~ Andy Kellman, Rovi