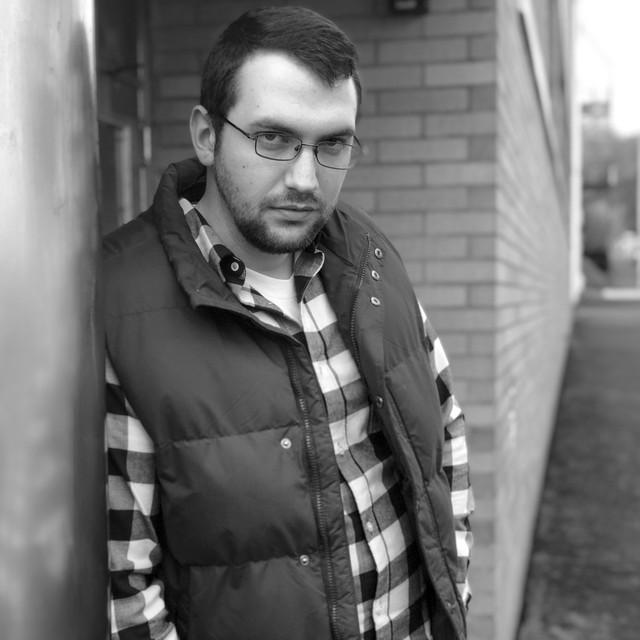 Search https://kenziesmithpiano.com for more information about me, sheet music links, and MIDI downloads. Kenzie Smith was born and raised in Portland, Oregon. Although his career is centered around performing music, Kenzie attended college and earned a degree in Business Administration and Japanese. He currently resides near Oregon City, Oregon with his wife. During his time in college, Kenzie recorded himself playing Ichiban no Takaramono (from “Angel Beats!”) on the piano an uploaded the video on YouTube. He grew a small fanbase on YouTube and continued to upload various arrangements of songs from different anime and visual novels. Kenzie began publishing albums to most music platforms including Spotify (first being “Anime Music Collection Piano Solo, Vol.1” published in 2015). As of now, Kenzie continues to publish new albums primarily of his anime renditions, but also on occasion arranges songs from Disney movies and video games.