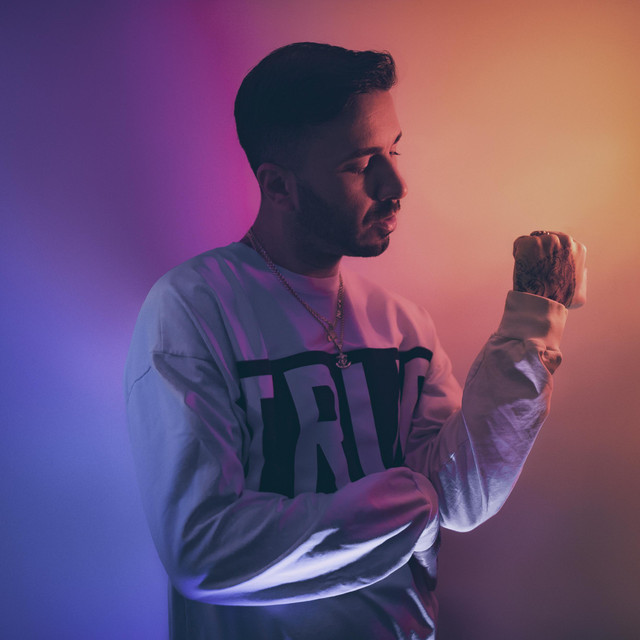 Label owner, producer, record selector, and gentleman of the night. A Dj who refuses to be restricted by genre, Zuniga’s music brings you the full spectrum. His sets range from the finest house and techno, to electronica, funk, soul and disco. The result is heard in the artist’s stylistically diverse and consistent DJ sets. Co-owner of internationally acclaimed, Touch of Class Records, and one half of duo Signal Flow, Ray has had the opportunity to establish a strong and growing global network through his music. Earning enthusiastic support from international media including Mixmag, Resident Advisor, Thump, Dj Mag, XLR8R, Pulse Radio, plus more. In just 2 years, Ray Zuniga, has made his stamp on the New York City music scene, quickly rising in the underground world, regarded as highly by his peers as he is by his global base of musically educated fans. His range and depth in music selection are what sets him apart in both his production and DJ sets. With a musical presence already established in Berlin, Asia, Mexico and the West Coast, Zuniga, is planting his roots in his now home, New York, as a resident at Brooklyn’s very own, Output. As a selector, he’s been requested by New York’s finest crews, such as Cityfox, ReSolute, BlkMarket, Member’s Only and continues to curate his own Touch of Class label showcases worldwide.